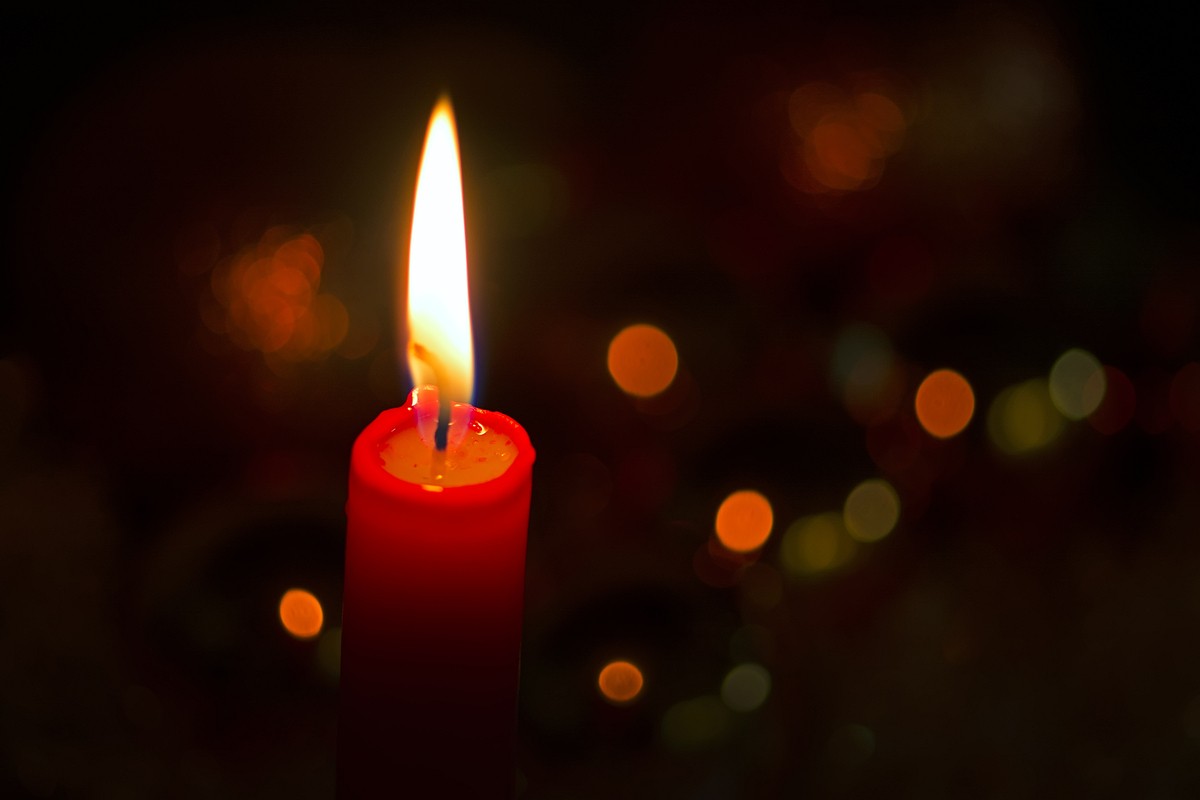 That first Christmas was the hardest. In early November my husband of 14 years told me that he was having an affair and that his mistress was six months pregnant. Thanksgiving was a blur of too much wine, pasting a smile on my face for my two children, and hosting a family who kindly came to dinner despite the pall over the house. I ended up going to bed at 4:00 p.m. with a sleeping pill and a tear-soaked face.

By mid-December I was in full the-show-must-go-on mode, decorating the house to the nines, baking cookies, and blasting Christmas carols day and night. I was desperately trying to will the pain away by pretending that everything was fine and that our family had not been blown to smithereens, but the strain was taking its toll. Decorating the tree with the children was excruciating; each ornament I unwrapped carried a memory inexorably tied to happier times with my husband and our family life together.

We had a large tree in the TV room and a smaller one in the kitchen. That year, I added a third, which I called my “New Beginnings Tree.” It would be my tree of hope, and I decided to decorate it all in white. I put it up in the music room, covered it in tiny lights, and began buying new ornaments. I added small white shells, sand dollars that I had gathered on beaches around the world since I was a child, and I draped the base in satin.

One day, as I sat in my usual spot on the porch with a cup of tea, looking out across the lawn at the mountains in the distance, something caught my eye. It was a small, dark-green paper bag tied with gold ribbon, and it fluttered in the wind hanging from a tree at the bottom of the driveway. I walked down and took the bag from the branch and carried it inside.

On a little gift card with a silver snowflake were the words, “On the 1st day of Christmas my “Crazy Christmas Friend” gave to me . . . A pear w/no tree or partridge! To Jaimie.” Inside the bag was a beautiful pear ornament wrapped in tissue paper. I stood in the kitchen wondering what angel had done this and surmised that it must be a woman, but who? I texted my closest female friends and none of them took credit, so I carried the ornament to my white tree and hung it on a prominent branch.

The next day there was another green bag hanging from the same tree, with a similarly whimsical note and two Dove chocolates. By the third day I had told my children about my secret Santa, and the three of us began looking eagerly out the window for the appearance of the green bag. At a time when my children and I were struggling to get through the day without tears, the little bags became a focal point of joy and strength.

Sometimes the gifts were ornaments, sometimes food, sometimes a little trinket; and a lighthearted note that reminded me I was not alone in my journey accompanied them all. I still had no idea who among my friends was leaving the gifts, but I began to feel that the mystery was as inspiring as the gifts themselves. Perhaps I was not meant to know.

On Christmas Eve, my children and I went to the house of a Mormon family who lived nearby. Our children played together, and the mother, Kristi, and I frequently got together for lunch with a few other mothers in town. She had three children, including one with autism, and another baby on the way. As the children acted out the Nativity play in her living room, Kristi leaned over and asked how I was doing. There was something about the way she asked that made the lightbulb go off over my head.

When I asked if she was the one leaving gifts, she shook her head yes and gave me a tight hug. It had never occurred to me that this woman who had so much on her plate, who was a working mother and pregnant to boot, could have found the time to organize daily gifts and then manage to leave them at my house secretly.

But it should have. She had been supportive of me from the first day I broke the news about my marriage. She and her husband never judged or preached, and they braved Thanksgiving with their children at my house, bringing light and laughter with the pumpkin pie.

When I told Kristi how much those gifts had meant to me, how much hope each green bag represented, she downplayed their significance and her own generosity. Isn’t that usually the way? The kindest, most giving people change lives one gesture at a time, without fanfare and without expecting anything in return.

What Kristi didn’t know was that my children and I had been planning a surprise baby shower for her since she told us about the pregnancy earlier that fall. Her baby was due about the same time as my husband’s, and watching her belly grow was painful for me. I was worried about how I would get through the shower, but Kristi’s immense kindness inspired me.

On the day of the shower in February, my children were giddy decorating the house. We made pink cupcakes and sugar cookies with pink icing, and strung pink and white crepe paper from the ceiling. Soon the kitchen was filled with other mothers from our circle, and several women from Kristi’s office and her church whom I didn’t know. Kristi’s husband had helped with the guest list, and I lured her to my house on the pretense of a mother-daughter lunch.

Truthfully, hosting that shower was difficult. I was knee-deep in “baby land” when all I wanted to do was forget about babies. But the look on Kristi’s face when we all shouted, “Surprise!” was worth it.

That was four years ago. My children and I are now living in a smaller house, and Kristi’s family moved out west a couple of years back. I have all the little notes of hope in a box, and every Christmas when I decorate our tree, I unwrap the decorations given to me by my angel. Those decorations remind me of the importance of reaching out to others, not just at Christmastime but throughout the year, and that the greatest gift can be in the smallest gesture.