I Love My In-Laws—And I Miss Them 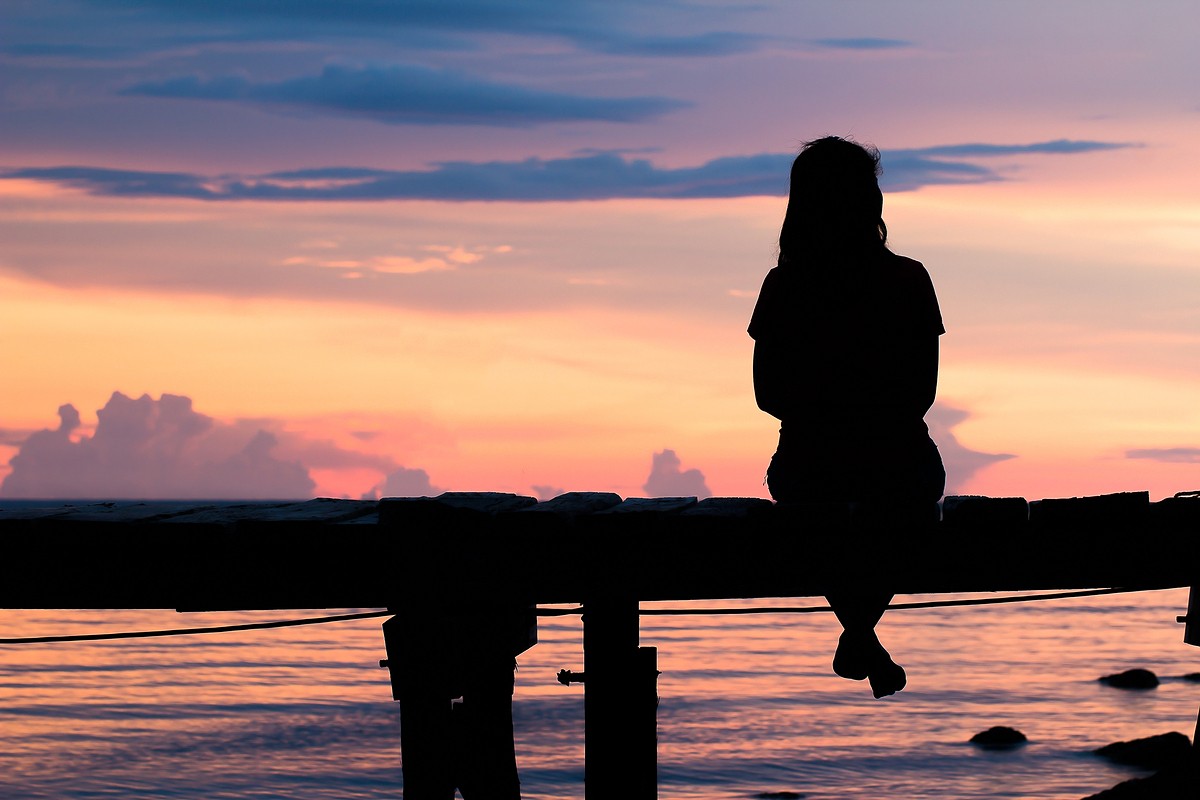 When maintaining relationships with your ex’s family, what’s normal?

When my son was born, my mother-in-law flew out from the East Coast and spent two weeks with us. When he cried, she’d get up and change him, giving me a few extra minutes to sleep before feeding him. We’d sit up at midnight or two in the morning and talk about life, our families, and motherhood. She helped me overcome my new-mother fears, and she opened my eyes to my husband’s childhood and upbringing. A lot of things about those first few days, weeks, and months of my son’s life have faded in the hustle and bustle of daily living, but when I think of my mother-in-law, it’s always that memory that comes to mind first.

Then, I got divorced.

Divorce is difficult on so many levels. The emotional impact of ending a relationship, even when the breakup is a good thing, can be crippling at times. You are forced to spend time splitting up the “things” of your relationship, assigning significance to material items that add to the emotional and psychological weight of the situation. You lose friends, some all at once, some gradually.

I admit, splitting up with my ex offered a lot of relief. We’d been so unhappy for so long that the distance gave me room to breathe. But we have two kids and so the split was infinitely complicated. Those complications increased when my ex moved out of state, for all the obvious reasons and some that were not so obvious. The not-so-obvious side involved my in-laws. When my ex moved out, they stopped communicating with me. This was especially sad because both my sisters-in-law lived nearby. I heard, through my ex, that one of my sisters-in-law refused to even speak to me. And since I had primary custody of our children, this snubbing meant, in effect, that the kids rarely saw or heard from half of their family in those first months after the split.

At first, I cried. I’d formed bonds with my sisters-in-law, nieces, and nephews. I felt the loss of my mother-in-law most profoundly. The divorce took on the ominous feeling of death. I mourned my marriage, but I also dealt with deep grief over the loss of one arm of my family, one part of my heart.

Then, I raged. How could these people who claimed to love my children just shut us out? I felt so much frustration, and the rejection was almost worse than the divorce itself because I could understand the things that caused the failure of my marriage, but I couldn’t as easily comprehend the breakup with my in-laws.

After months of agonizing, I came to several conclusions:

1. They’re his family and, right or wrong, they’re going to side with him. The need to belong is ingrained in our human nature. And the relationship between parents and children is one place where that feeling of belonging is developed and nurtured. It is the most basic social relationship humans have. So, it makes sense that in times of trauma—and divorce is definitely that—his parents will circle the wagons. It’s likely that your parents will do the same. And even in spite of efforts on both your and your ex’s parts to keep your parents from taking sides, it’s natural for parents to want to protect their children.

2. Despite feeling snubbed or even betrayed, it’s important to respect that his family is his family. Part of what makes the breakup with our in-laws so hard is losing that feeling of belonging. When we were married, we belonged to his family. Now we don’t. The same principle that makes it possible for our families to grow together also makes it painful when our families separate. But moving forward in a positive way requires that we learn to respect our ex’s family and their decision to break ties with us, even if it hurts, even if it feels unfair. And understanding their boundaries is absolutely critical to being healthy as you move on.

3. But they’re your children’s family, too, so finding a way to maintain those relationships, even if only on the most basic level, is important. With respect and acceptance comes the ability to rebuild. Sometimes. Obviously you can’t have a relationship if the other party isn’t on board. But, you and your ex share children. You will be coparenting forever, and if you can, reestablishing a basic relationship with your in-laws will make it easier for your kids to have ongoing contact with them. It’s worth it.

It wasn’t until I accepted all of those things that I was able to rebuild my relationship with my in-laws. That relationship will never be the same as it was when I was married to my ex. But for the sake of my children, I realized that I needed to put aside my feelings of rejection and reach out to my in-laws, carefully paving the way to a new relationship, one in which they feel comfortable enough to interact with my children without my ex having to be directly involved. Part of that comes from my respect for their boundaries. I reach out, but I don’t push, allowing things to progress organically.

A few weeks ago, my son turned 10. I smiled as I listened to him chat with his grandma; and, though I miss her in my life, she is a wonderful grandmother, and my kids are lucky to have her.