Finding Out Who You Are After Divorce 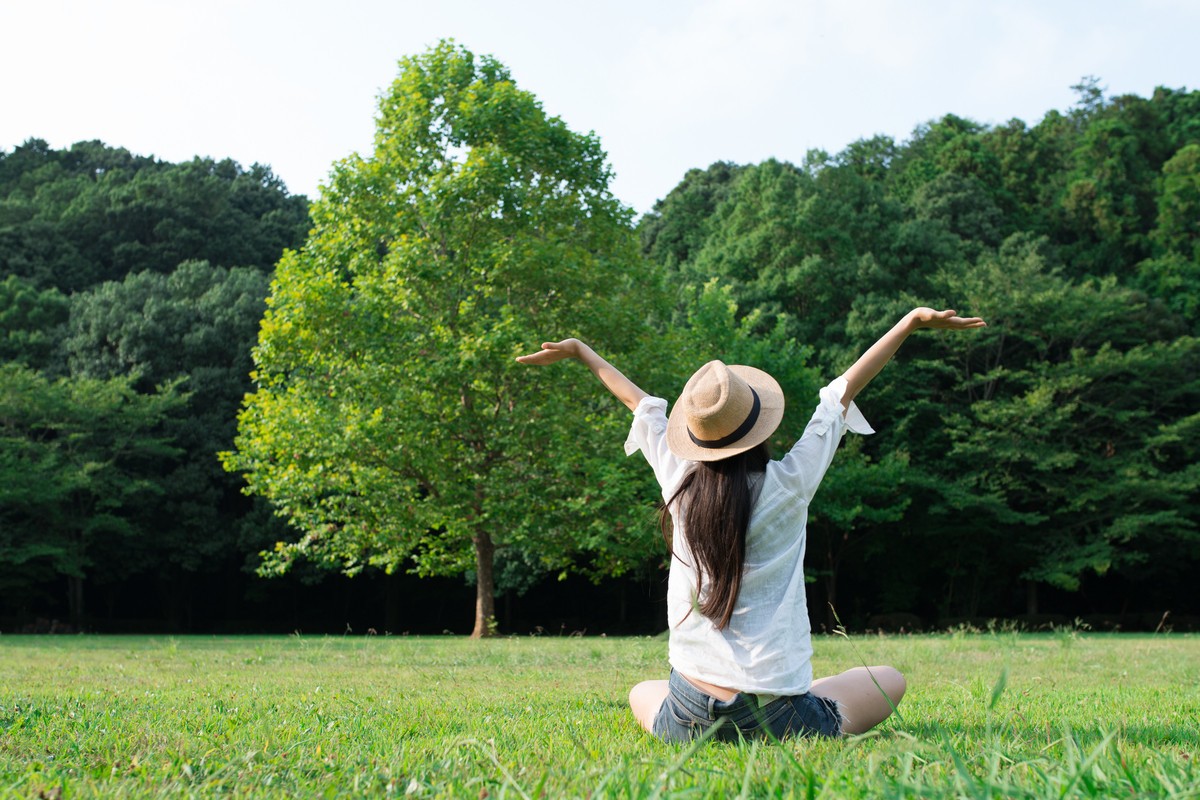 As humans, it’s natural for us to see ourselves in a social context. As a result, no matter how independent we are, it’s likely we see ourselves in the context of our intimate relationships. Now, whether you’ve ever thought of yourself as “so-and-so’s wife,” divorce can have a profound impact on our sense of self. The end of a marriage means the redefining of our whole lives. There are often decisions about where we’ll live, who gets custody of our children, and how to ensure financial security. But at the heart of the matter is the way we think of ourselves. Who am I if I’m not part of us?

My work at redefining myself started shortly before the actual divorce, when I started seeing a counselor because I couldn’t stand the person I’d become. The problems in my marriage had left me in a constant state of anger and anxiety. Even at that time, I considered myself to be an independent person. I ran my own business, volunteered in our community, and raised my children. I figured that the divorce would make it easier to just be me. What I didn’t expect was to feel so wholly untethered. I was faced with the daunting task of rediscovering who I was as a woman but within the context of being a mother.

Since that time, I’ve talked with a lot of women who’ve gone through the same experience. What happens for many women is that they put their whole focus on the remaining relationship: being a mother to their children. Instead of doing the work of redefining ourselves, which can be difficult and scary, we throw ourselves into our kids. We live vicariously through them or start to define ourselves as “so-and-so’s mother.” I’d like to suggest that this is unhealthy not only for us but also for our children. Yes, they need their mother, especially when dealing with their own confusion and anger over the divorce. But consider this: they also need a strong role model. They need to see us make the effort to pick ourselves up and move forward.

So, when redefining yourself after your divorce, I suggest the following steps:

1. Ask yourself, What would I do? As part of a married unit, we often defer to our partner. In a sense, it’s easier to share decision-making responsibilities, even if only to have someone else with whom we can share blame. After the divorce, the weight of having to make all the decisions alone can be daunting. We get a lot of advice, and sometimes we find ourselves deferring to well-meaning people in our lives. To help bring out the “you” that’s waiting to be discovered, ask yourself, What would I do (emphasis on the I)? Embrace those weighty decisions, and have confidence in your ability to choose them.

2. Daydream on paper. Get a notebook, and write down everything you ever wanted to do. For me, the big things included going back to school and traveling, but I kept track of all the little things, too: things such as getting a pedicure every month or jotting down movies I’d like to see. That list became my motivation, and little by little, I began checking things off that list. There were times when it didn’t work out or when I let things slide, but over time I began to feel a sense of control over my life that I hadn’t felt before. As a result, I went back to school to get my graduate degree and started traveling when I was able to. Achieving those goals meant reenvisioning my life. I had to reprioritize to make time for school. I had to plan my trips carefully so that it worked for my family. But it was worth it. I became the person I always wanted to be.

3. Ask for help. Sometimes, after a divorce, we want to prove that we can make it on our own. But that sentiment often gets translated to “I don’t need anyone else’s help,” and that’s when we run into trouble. We do need help, and it’s OK to ask. It doesn’t mean you’re weak or incapable. It means you have a healthy sense of what you need and you’re willing to take care of yourself. Whether it’s something simple, such as hiring a babysitter, or something more complicated, such as borrowing money or seeing a counselor, asking for help is a big first step in becoming self-aware. Solo Moms can find lots of great resources if they are willing to look.

4. Be ready to make mistakes. You’re going to make mistakes. We all do. And while being a parent makes us feel like we have to be infallible, it doesn’t mean mistakes won’t happen. It’s ironic that we see our kids’ mistakes as learning experiences, but we have a hard time extending that philosophy to our own lives. If you accept that you will make mistakes, while endeavoring to make as few as possible, you’ll find you can be a lot gentler to yourself. And believe me, after going through a divorce, we all need to be kinder to ourselves.

If you can follow these basic steps, you’ll find that you become not only more aware of your needs but also more confident in your abilities. You’ll discover the things you truly want for yourself and the things that have been tied to your previous relationship. You’ll be able to let things go. At the end of the day, you’ll start to see the real you, the one that won’t be “so-and-so’s ‘whatever’” ever again. And the next relationship you’ll have will be a whole different experience, a relationship based on the new you—a person worthy of love and respect—and a whole new chance to live life to the fullest.