When Your Kid’s Sick and You’re Not There 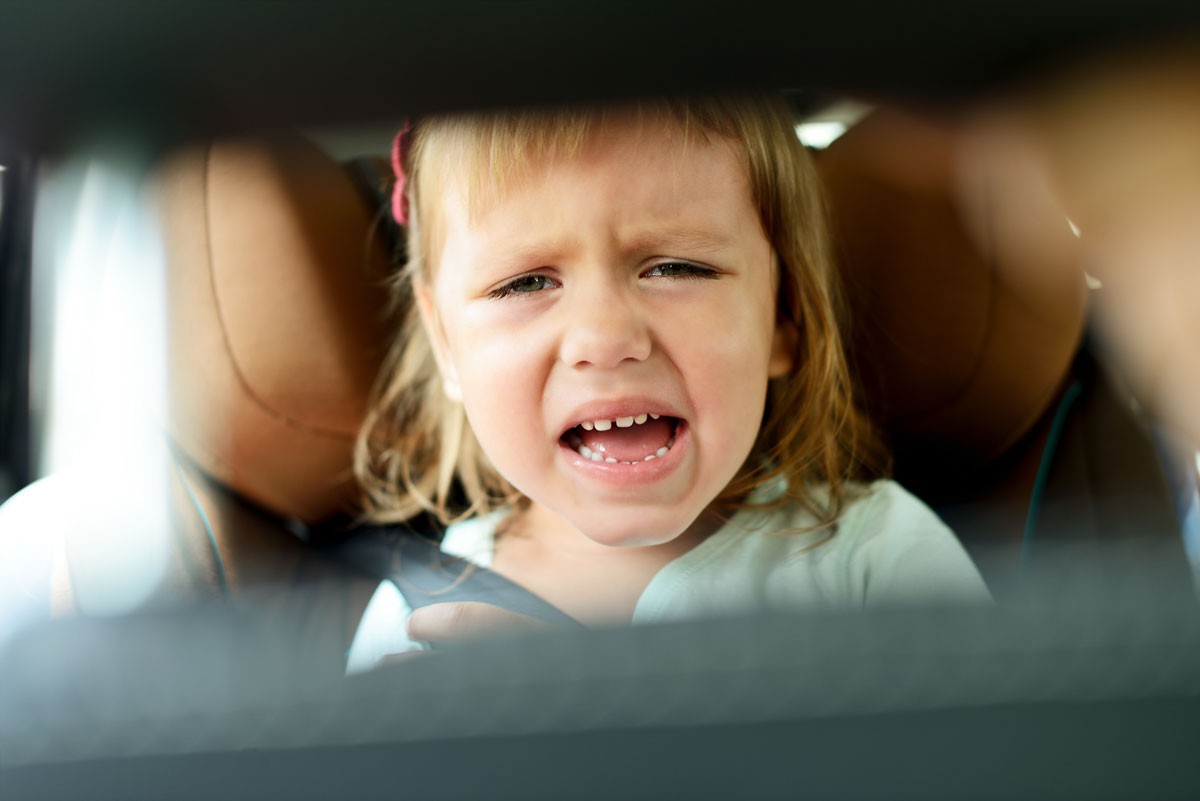 Letting the other parent care for a sick child

I met Mia’s dad on a Friday afternoon and held out a gallon-sized Ziploc bag of medication.

“What’s all this?” he said, not taking it from my hand.

“She’s sick and started antibiotics this week,” I said. “Here’s a list of things she’s been taking, a copy of her insurance card just in case, and all the cold medication I have for her to help her sleep.”

I didn’t know it then, but Mia was allergic to the house we lived in. It had walls full of black mold and a floor that had been occupied by feral cats. The two of us had been sick all winter. I figured it was because she went to day care, and so did her dad.

“I don’t see why you take her to that horrible day care,” he said, still not acknowledging the bag I held out or asking what kind of illness she had that required antibiotics. I’d heard his opinions on the day care before. It was just another thing for him to point his finger at and blame me.

“Can you just take these and call me if she gets any worse?” I rubbed Mia’s back. She’d gone limp in his arms and had her head on his shoulder. I told her I’d see her in a few days, and she reached for me. Her dad snatched the bag, stuffed it in her backpack, and walked directly away from me. I got in my car, watched them fade into the distance, and hung my head to let out a few sobs.

It wasn’t the first time she’d been sick at his house, but it was the first time she’d been sick long enough for them to give her antibiotics. I avoided them as much as I could. I grew up battling chronic sinus infections and took a week of antibiotics two or three times a year. I didn’t even want to think about what those years caused me later in life, but whenever I took them in my adult years, they had to be the strongest kind, and they wiped out all of my body’s good bacteria as well.

I had plans to help my grandpa clean out his house and work in the yard that weekend. Work helped me to stay busy when Mia was gone, especially the kind that wore me out.

The next afternoon, I got a call from Mia’s dad asking about a rash on her chest. He demanded a reason I hadn’t told him about it and wanted to know what it was.

He described large, raised, red splotches that had started on her chest and now covered her entire torso and were deepening in color. I panicked.

“Take her to the doctor!” I said. I’d say it dozens of times over the next 24 hours before he’d finally take her to the emergency room (ER).

I did my best to stay calm, both for my sake and for Mia’s. I knew if I got upset, he’d quickly get defensive and angry and not call me or answer his phone. I asked if he’d done anything to help with the rash, and he said she took an oatmeal bath the night before. He didn’t trust Western medicine, he reminded me. I wanted to scream.

“Please, Jesse,” I said. “Just take her to the doctor. Take that bag of medication I gave you when you go.”

I thought she was breaking out in shingles or hives or had taken a bad mixture of medications. I went home to google possibilities and saw he’d sent me an email with a photo. It showed my little girl’s two-year-old torso covered in raised, thumb-sized marks. They’d spread to her armpits, and they were itchy, he wrote.

I called him, trying to hide the fact that I was crying. He said her cough had worsened, and she was wheezing a bit. When he took her to the ER the next day, it was because she was having difficulty breathing.

They diagnosed her with an allergy to penicillin.

I talked to Mia’s dad more that weekend than I had in months. We didn’t fight or yell. I tried to give him the benefit of the doubt in caring for his daughter. I’d get off the phone with him and scream and cry, aching for my little girl.

I’ve felt that same helplessness many times over the last year, and I try to remain distant unless he asks for help. With anything, it’s important to know that things will be different at the other parent’s house, even when your child is sick.

Once I admitted to Mia that I’d been worried about her, and she had no idea why. “I was fine, Mom,” she said. She was right. There she sat next to me, eating apple slices, healthy and well cared for. Even though I couldn’t be there to care for her in my own special way when she was sick, I had to give her dad the chance to create his own ways.

Wondering how other Solo Moms handle these tough situations? Sister Chat is a confidential place to ask questions and get advice.