Confronting the Legacy of Daughters of Divorce 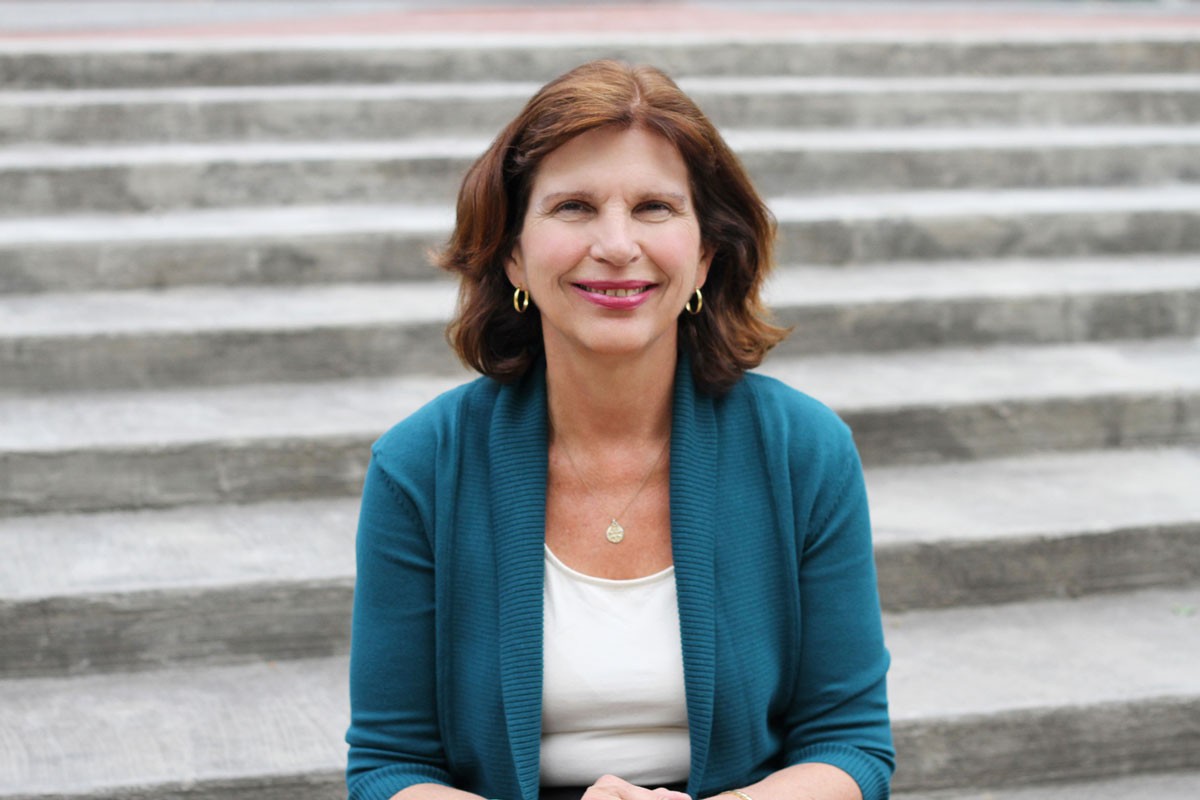 Terry Gaspard and her daughter, Tracy Clifford, have ample experience in counseling and writing. Their website, Moving Past Divorce, is designed to help those coping with divorce, especially daughters of divorce who fear their relationships will end badly, like their parents’.

Their current book, Daughters of Divorce: Overcome the Legacy of Your Parents’ Breakup and Enjoy a Happy, Long-Lasting Relationship (Sourcebooks, 2016), is the culmination of a lifetime of experience. With more than 300 interviews about and for women of divorce, the book addresses women’s distinct issues relating to love, trust, commitment, and self-esteem, and it attempts to help them avoid the trap of defining themselves by a relationship.

Q: What inspired Daughters of Divorce?

A: When I was in grad school in the mid-’90s, I did research on adult children of divorce and found differences in the self-esteem and relationship coping skills of men versus women. In 2010, my daughter and I decided to write Daughters of Divorce about how women can overcome the legacy of their parents’ breakup.

Q: How do you feel this influenced who you became?

A: I identified myself with what is known as the “repetition compulsion.” In other words, I was following in my parents’ footsteps without even knowing it. I married someone who was a poor match. We weren’t that compatible. We were young. We had different personalities and interests. I was doomed from the start. I think, in a way, I pretty much knew it but didn’t know any other path. I was afraid of being alone. I was shy and dealing with low self-esteem.

The marriage lasted 16-and-a-half years, and [we had] two children. When Tracy and I discussed some trust issues I had—fear of being abandoned, difficulty coping with vulnerability, etc.—she noted she also experienced these issues, as did a lot of her friends who came from “disrupted homes.”

We started interviewing women. I’m a college teacher, so we had access to a lot of students. We came up with seven pathways to restoring your faith in love. We call them, “Seven Steps to a Successful Relationship.”

Our basic premise is that with self-awareness, understanding your parents’ breakup from an adult perspective, forgiving your parents and yourself, and having a sense of who you are and your needs, you can work on the issues of divorce.

Q: What are these issues, more specifically?

A: Self-esteem, establishing trust, intimacy, healthy resolution of conflict, having a better relationship with your father . . . In general, the dad is the one who leaves, so a daughter interprets this as she’s not good enough.

The last chapter of the book is about commitment—not just marriage, but the ability to have a healthy respect for commitment and determine who is a good partner for you. Having good chemistry is not only physical and sexual but also intellectual. Also having similar interests, enjoying the same things . . . Emotional dependency is not intimacy. You should love being in a good relationship and not just stick with someone because the alternatives aren’t good and you don’t want to be alone.

I write a lot about the fear women have because of the stigma attached to being alone. I write a lot of blogs on this topic not only for daughters of divorce but also for single moms: picking partners who are healthy for you, keeping your eyes wide open and making good choices based on healthy self-esteem.

A: I’m a social worker as well as an author and college teacher, and my specialty is children, family, and women’s issues. The website started in 2011, and we became quite popular right away, so we started writing blogs on topics that were divorce- and relationship-related.

I started writing for the Huffington Post, and that’s where I really found my popularity. Then I started writing for other [websites and] publications, DivorcedMoms.com, Divorce Magazine, etc., on all aspects of divorce and single parenting. I also write blogs where I address single dads and their relationship with their children.

Q: Don’t you think that, in general, a woman doesn’t realize she has an issue until she is an adult?

A: Growing up in the ’60s, I had no idea. You didn’t talk about these things. I often say a woman suffers silently and needlessly. We were taught to be obedient, not make waves, always look good. . . . It was only later that I realized that no matter what I did to improve my appearance or always be in a good mood, underneath were feelings of not being worthy of the kind of relationship I deserved.

In my early years, I often settled because I didn’t think I deserved to be happy. For instance, someone with trust issues is much better off in a relationship with someone who does not shut down. But I would choose men that didn’t want to discuss or process any emotions that I had. If I had any fear, shame, or anger, I was left feeling there was something wrong with me. Every relationship I was in mirrored my low view of myself. (The only positive I got was from my teachers.) This is true for many girls from divorced homes.

Q: What about women who struggle with these issues who aren’t from divorced homes?

A: There’s hope! Our book is for all sorts of people raised in dysfunctional families. It takes you through different steps of healing different childhood wounds: adult children of alcoholics, unhappily married parents. . . . The only real difference is that daughters of divorce tend to be harder on themselves. They internalize, blame themselves, and identify with their mothers—who were left. They fear commitment because of a more pessimistic view of marriage.

We interviewed over 300 daughters of divorce, and most of them felt what’s the point? The average age of the women in the book is 26.

Q: So what can we do for our daughters now? My daughter is already 17.

A: You can model healthy communication and good relationships from here on out—with current and future partners. You can also be really careful about how you talk about the father. A lot of us would maybe say things off the cuff, disparaging things that leave mistrustful feelings not necessarily based in reality. Even looking at TV shows, women are notorious for painting a negative view of men. Girls are impacted by this.

Model healthy relationships. Don’t get involved with people just because you think they are good looking or they make you feel good. Pick partners who respect you and your children. If you are dating someone just for casual fun, don’t introduce them to your kids.

And don’t let someone move in!

Join our confidential community of Sisters to connect with other Solo Moms who’ve experienced divorce and understand your coparenting challenges.