Child Care Is a Presidential Priority 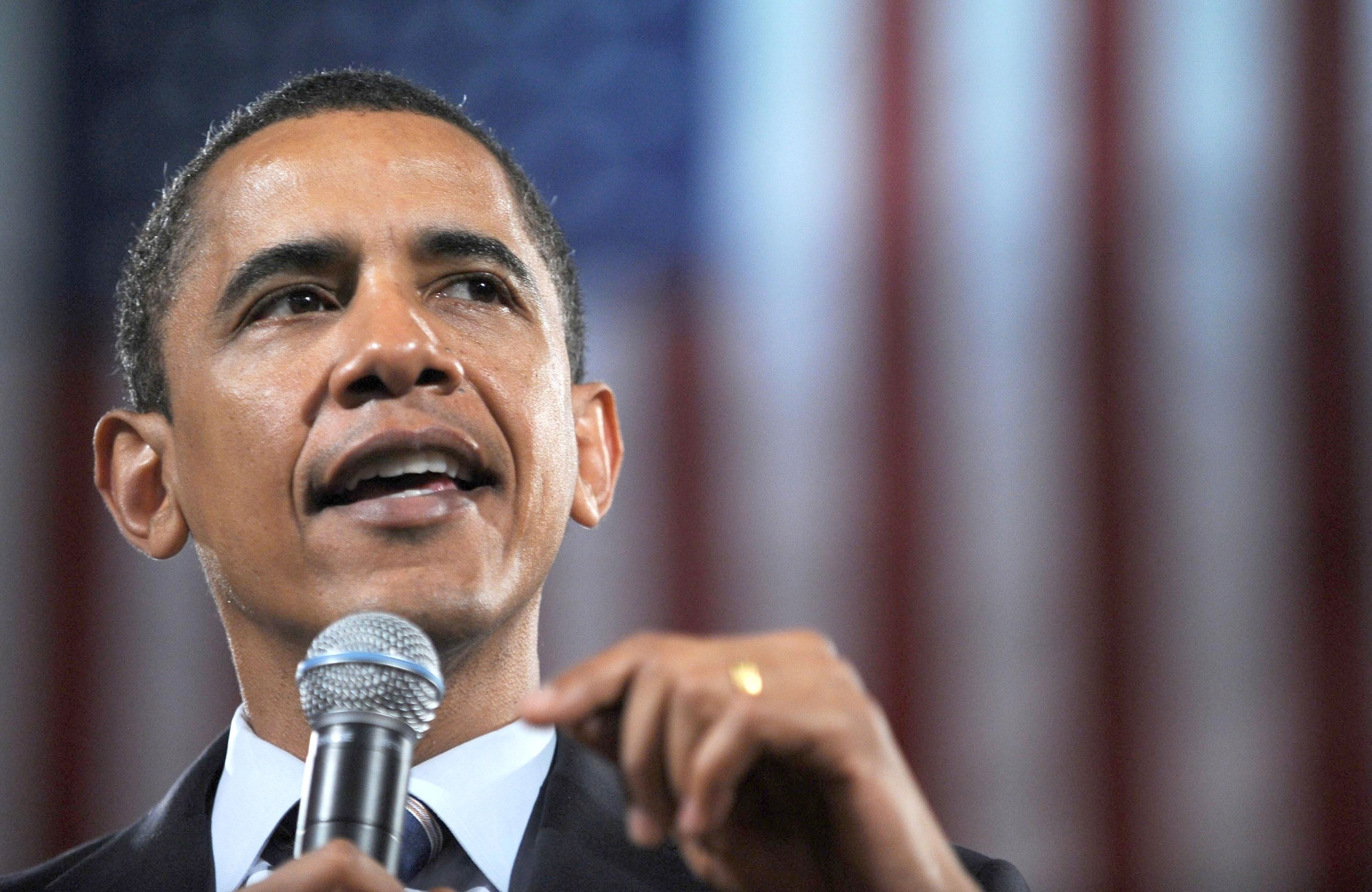 
“It’s time we stop treating child care as a side issue, or a women’s issue, and treat it like the national economic priority that it is for all of us.” —Barack Obama

In his January 22, 2015 State of the Union speech, President Obama presented a child-care plan that includes earmarking an additional $80 billion to expand a federal program that offers child-care subsidies to qualifying families. He also announced plans to nearly triple the child-care tax credit to a maximum of $3,000 per family.

“I don’t want any family to face the choice between not working or leaving their children in unsafe or poor-quality child care,” the president said.

Obama supports his decision to escalate spending for working families by pointing out that in 31 states one year of child care currently costs more than one year of in-state college tuition.

Currently, the average child-care subsidy is $5,500 per year, an amount that would rise to $10,000 under Obama’s proposed changes. The increased subsidies and tax credits would be financed by the White House’s plan to raise taxes on inherited wealth, investments, and fees on major financial institutions. The preschool initiative would be funded by taxes from tobacco revenues.

At this writing, the plan still needed to be approved by Congress. But unlike many initiatives proposed by Obama, elements of his child-care plan are attracting bipartisan support. Parents could begin to see child-care relief in the years ahead.