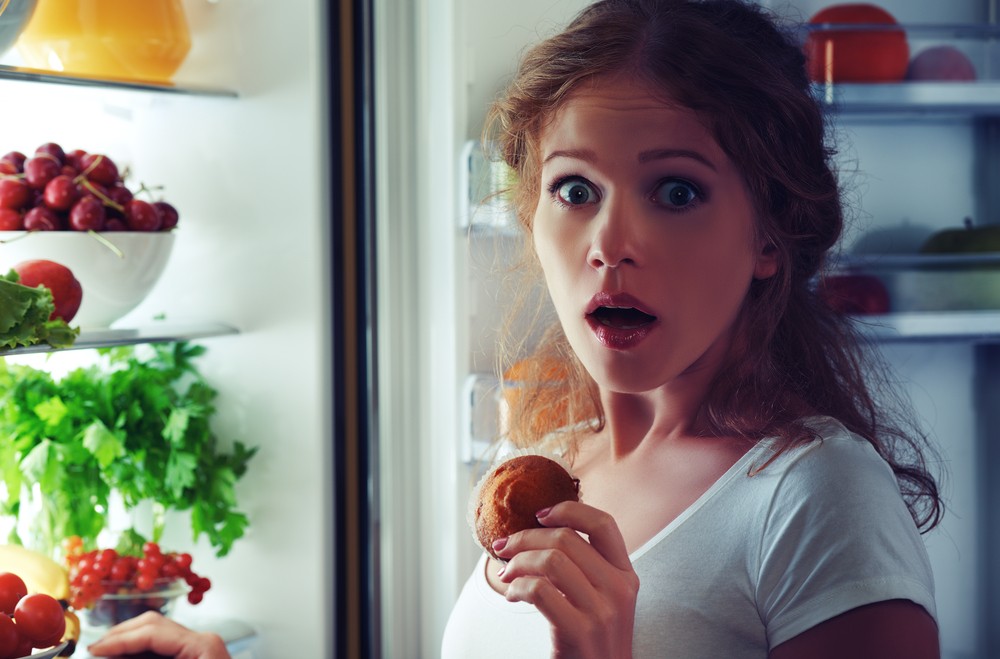 The pros and cons of using a nanny camera

Most moms wonder what exactly goes on between their child and her caretaker when they are not watching—while they also readily admit to a certain degree of the ick factor in wondering this at all. We live in an age of surveillance, so the nanny cam answers that curious call.

The use of nanny cameras has increased in both use and recognition over the past few years. Counter Spy Shops, an international chain that sells the cams, reports a 25% increase in sales of these devices since 2011. They cost between $100 and $500, and are available in most electronics stores.

A few stories promoted in the media about caregivers caught neglecting children have created a steady market for in-home surveillance. But before you consider tricking out Blue Bunny à la James Bond, consider the following factors.

How is a nanny cam used?

Nanny cams are placed in strategic locations in your home where the caregiver and the child spend the most time: most commonly in the kitchen, playroom, or the child’s bedroom. If the parent wishes to keep the surveillance undetected, the camera is placed in a plant or a stuffed animal. The cams can be used to view the activities of pet sitters, house cleaners, or anyone else who frequents your home.

Yes and no. In all 50 states, you can install a nanny cam without the caregiver’s consent. It is illegal to tape your nanny in the bathroom or in the nanny’s private bedroom, in the case of an au pair or any live-in caretaker. Be careful when it comes to audio: if you live in California, Connecticut, Delaware, Florida, Hawaii, Illinois, Louisiana, Maryland, Massachusetts, Montana, Nevada, New Hampshire, Oregon, Pennsylvania, or Washington, you are legally obligated to notify your caregiver if you intend to capture him or her speaking. You could be prosecuted for neglecting to do so, and, if you were to discover the unthinkable, your evidence would be inadmissible in court because it was illegally obtained.

The clear and overwhelming benefit of in-home surveillance is peace of mind. Knowing your child is being cared for safely and warmly can reassure the most anxious of moms.

It’s also a terrific way to maintain a sense of connection with your child throughout the day. If you worry about missing milestones or just want to see your child’s smile while you’re away, a nanny cam can provide that.

Watching the interaction might also afford a springboard for a needed discussion between you and your nanny. Maybe he or she is doing a terrific job reading to your son, and you want to mention that. If your family eats only organic food and the nanny gave your daughter an apple that wasn’t organic, you can remedy that quickly with a short conversation.

As much as we love our kids, most moms cannot come home and review eight to 10 hours of tape. Some moms who installed the devices reported feeling remiss when they did not keep tabs on the film.

Other moms said knowing they had constant access to watching their child created a huge distraction at their jobs. They had to consciously make an effort not to watch the goings-on at home so they could focus on their work.

And if you choose to install the device without your caregiver’s knowledge, you run the risk of the caregiver finding it. Trust is a two-way street, and anyone being filmed unknowingly would be justified in feeling violated. You don’t want one of the most important relationships in your life to become tainted with resentment.

Many day-care centers now have cameras for parents to keep in touch with their children throughout the day. Numerous polls and studies show that the vast majority of in-home caregivers do not mind being taped as they care for your children, provided they are informed. When interviewing prospective caregivers, discuss your intention to film the activities in your house, and state clearly who will have access to the tape. This can even be included as part of the contract between you and your caregiver. You should also state what you intend to do with the video recordings after viewing them, as the caregiver has the right to know that his or her image won’t end up on any social-media sites. Spell everything out.

Just keep in mind that nanny cams have the reputation of being used only in cases of mistrust. When deciding whether or not to use a nanny cam, know that when used in an open and agreed-upon way, a nanny cam can be a great tool in aiding transparency and communication between mom and caregiver.

Would you use a Nanny Cam? Ask other Solo Moms like you what they think on Sister Chat.