How I Found Folks to Care for My Daughter 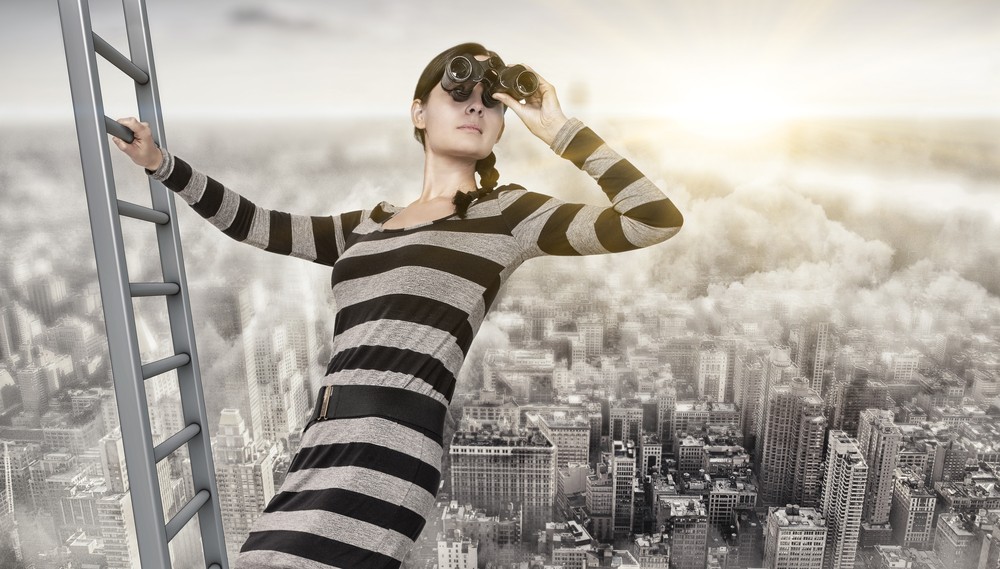 My journey as a Solo Mom began after months of severe emotional abuse, which grew even worse after I was separated from the abuser. My inner dialogue reflected his, and I’d isolated myself to the point of having very few friends. Even when I tried, I had a hard time connecting with people. When my daughter had just turned four, I decided to move us 500 miles away from the Seattle area to Missoula, Montana. After trying to build connections for about six months, we started to have a community around us. More so, we were both becoming happier, more confident, fun people that others wanted to spend time with. By the time Mia began preschool and I started college full-time, my list of people available to watch her if I needed was long. Here’s how I got there:

I am an introvert with a capital “I.” Reaching out to begin conversations is not my jam. So I joined groups on Facebook and went to family functions, allowing my kid’s extroversion to help us meet people. I talked to my neighbors. I got outside. I spoke honestly about struggles I had. I asked for help. I went to potlucks. I lived in a place that welcomed us. I got over myself, my bad feelings, and put out my hand to shake others’. People weren’t scary to me anymore, because I no longer feared the person I was and loved her instead.

2. Have backups for your backups

This may go without saying, but there’s a dance to backup child care. I had a roommate—usually a younger college student—who took one of the bedrooms while my daughter and I shared the other one. I gave the roommate a break on rent to watch my kid from time to time. In addition to that, I had a list of about ten people who I rotated through asking for help. At my busiest, Mia went to someone’s house after day care four days a week. On Tuesdays she had three different babysitters. I kept a mental list of who I asked for help last and moved them to the bottom, careful not to overuse them. I was never afraid to ask someone to watch my kid.

3. Know about the hourly day cares

A friend of mine is a musician, and sometimes has to play gigs late at night. She utilized a 24-hour drop-off day care often. It was especially helpful that she could deposit money into an account there, so whoever picked up or dropped off her son wouldn’t have to worry about paying. If her sitter got themselves in a jam while she was an hour out of town at a gig, they could drop her son off at a place he was familiar with. It was the ultimate backup.

I mean it. Write down names, numbers, and people’s schedules in several places. I made copies of a list and had it in my purse, my car, and my backpack. I included the drop-off centers and anyone (I mean anyone) who might be able to pick up and hang out with my kid in a jam. It came in handy at those times that I got caught up on my way to meet her at the bus stop or I needed her to go from one person to the next. I always told people they were on my list, and sometimes even notified them if they were my on-call backup person that week. People are usually happy to help, and if they’re not, don’t take it personally. A lot of times, it’s easier for other moms to have a playmate for their kids, so don’t ever be afraid to ask!

Barter. Always, always be aware that you are asking someone for a favor. Offer to take their kids for a while after they’ve had yours. Offer other stuff. I cleaned houses, picked weeds, wrote band bios, and cleaned a preschool. I brought home bottles of cheap wine or burritos. I told people to eat whatever they could find in the house and always offered five bucks to go do something. My friends and neighbors knew I couldn’t afford to pay them, and I was always upfront with that. But as long as I was willing to do what I could to help them and only asked them every once in a while, they were almost always happy to help.

I’ve also been fortunate that my kid is a bright, outgoing, resilient sort who can stand being shuffled around. If this isn’t the case in your situation, find another Solo Mom you can do trades with. My neighbor is a friend who has her son full-time and we trade the kids off and on constantly. It works well because I’m usually home working during the week and can pick up from the bus stop, and she likes to do active things outdoors that I can’t always do because of the baby. We’ve turned into each other’s most dependable backups. I wish the same for you. Good luck!