The First Holiday Season as a Widow 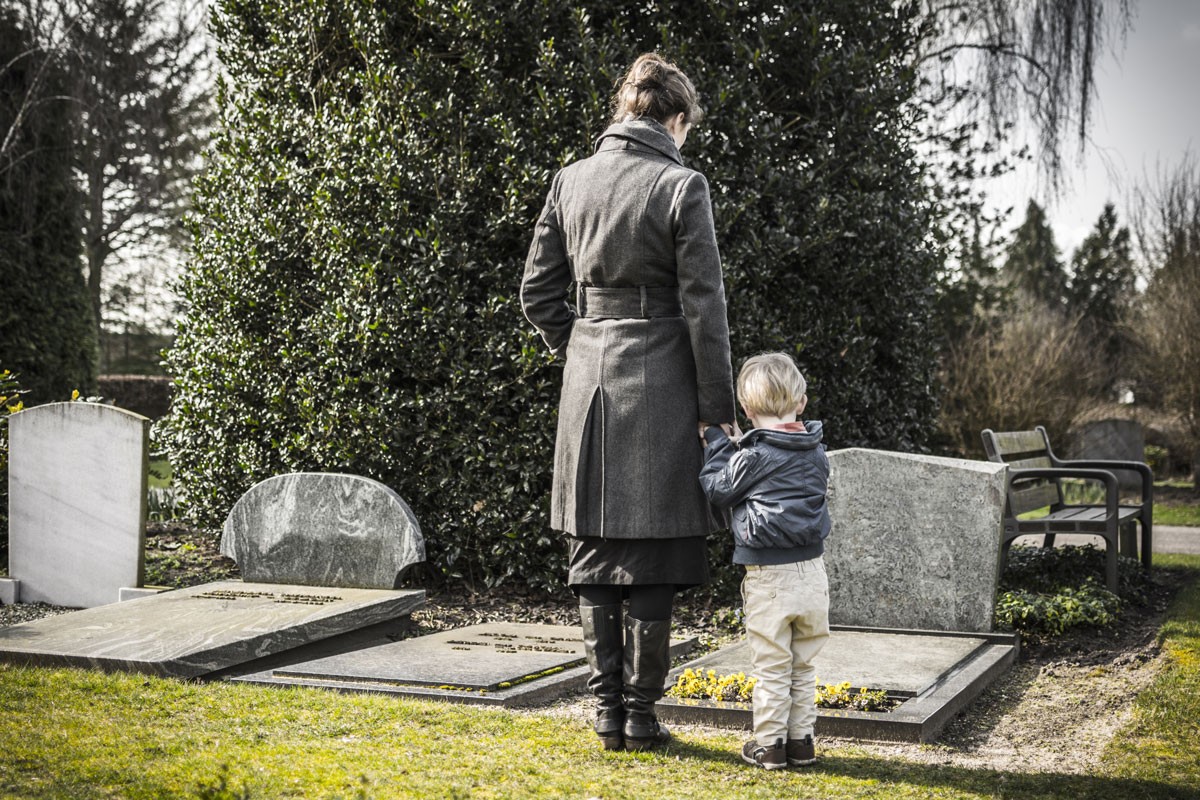 My favorite holidays are the year-end holidays, starting with Thanksgiving and then on to Hanukkah, Christmas, and New Year’s. There’s so much to look forward to during this time. If you’re a foodie like me, there’s the anticipation of new recipes and dining decor to try, not to mention food, glorious food.

Tucked in my head and heart are memories of holidays past, from the drop-dead dinners my grandmother used to make (the kind where you wanted to drop dead because you ate too much) to the sweet dinners my first husband and I hosted. Though we were Jewish, we claimed Christmas as our holiday of choice because all the others were taken. Christmas at the Zickermans’ became an annual tradition.

As I wrote in my memoir, Both Sides Now (Books & Books Press, 2014), “These are the years when I scour recipes for days, poring over my cookbooks, current and back issues of Gourmet and Food & Wine. The more complicated the recipe the better. You [spoken to my first husband, Brett] encourage my cooking, and take pride in the fact that I rarely make the same dish twice. I can still picture the way you patted your stomach after a pleasing meal, feeling loved and cared for.”

Just after New Year’s in 1998, when he was only 32 and I was 30, Brett was diagnosed with a brain tumor. We did not yet have children, and now that dream, like so many others, would be put on hold. Though we had no way of knowing his chances for survival (he would live for another six-and-a-half years with many long periods of remission), life became more complicated than the most complex of recipes, including the holidays, which were now laden with meaning and hurt and worry. From then on—and I don’t know why this is so—it seemed as though Brett had a health scare nearly every holiday, which is to say that I spent my 30s feeling sour about the very holidays that had once been filled with hope and promise. This was true even when we had children, delicious girl-and-boy twins born in 2001. The children brought enormous joy into our lives, but now there was so much more at stake.

The last Christmas we spent together was in 2003. We had home hospice at that point, and while I can’t remember the details of the day, I’m certain we weren’t in a festive mood. Brett died less than two months later.

Many months of mourning followed—as expected—and although I no longer had to worry about “when the end was coming,” as I’d done more times than I could count, my worry as a newly widowed mother took on other forms. At no time was this greater than during the holidays. The worry went something like this: What did I have a right to feel? Wasn’t I supposed to be happy? What did I even want for myself and my children? And, finally, how could I give my children pleasing holiday memories when at three years old their world had been torn asunder?

None of these questions had immediate answers, and this is true, I imagine, for every bereaved mother because there is no end point to grief; it’s an ache that lives and breathes inside of you. But eventually you reach a place within where you realize that life must carry on and that your job as widow and mother is to help fulfill that vision. You can call it a goal, but carrying on and going forward demands something bigger. There can be no other path but to find ways to bring your loss into the present without letting it dominate your days.

It’s a monumental task, but here are ways to survive your first holiday as a widow:

When all else fails, remember that Thanksgiving is a day. Christmas is a day. Chances are high that you are more resilient than you know.

For more inspiration about how you can live more boldly, follow me on Facebook and Twitter. My life has changed in innumerable ways since that first holiday season alone, but still, we’re in it together.

For support from other Solo Moms who’ve experienced loss, turn to our confidential community of Sisters.

Nancy Sharp is an author, keynote speaker, trainer, and coach who frequently speaks publicly about loss, resilience, and bold living. The author of the award-winning memoir, Both Sides Now: A True Story of Love, Loss, and Bold Living, and the picture book Because the Sky Is Everywhere, Nancy lives in Denver with her second husband, her twins, and her two stepsons. You can find her on Twitter at @BoldLivingNow and Facebook at Nancy Sharp. Learn more at www.NancySharp.net.