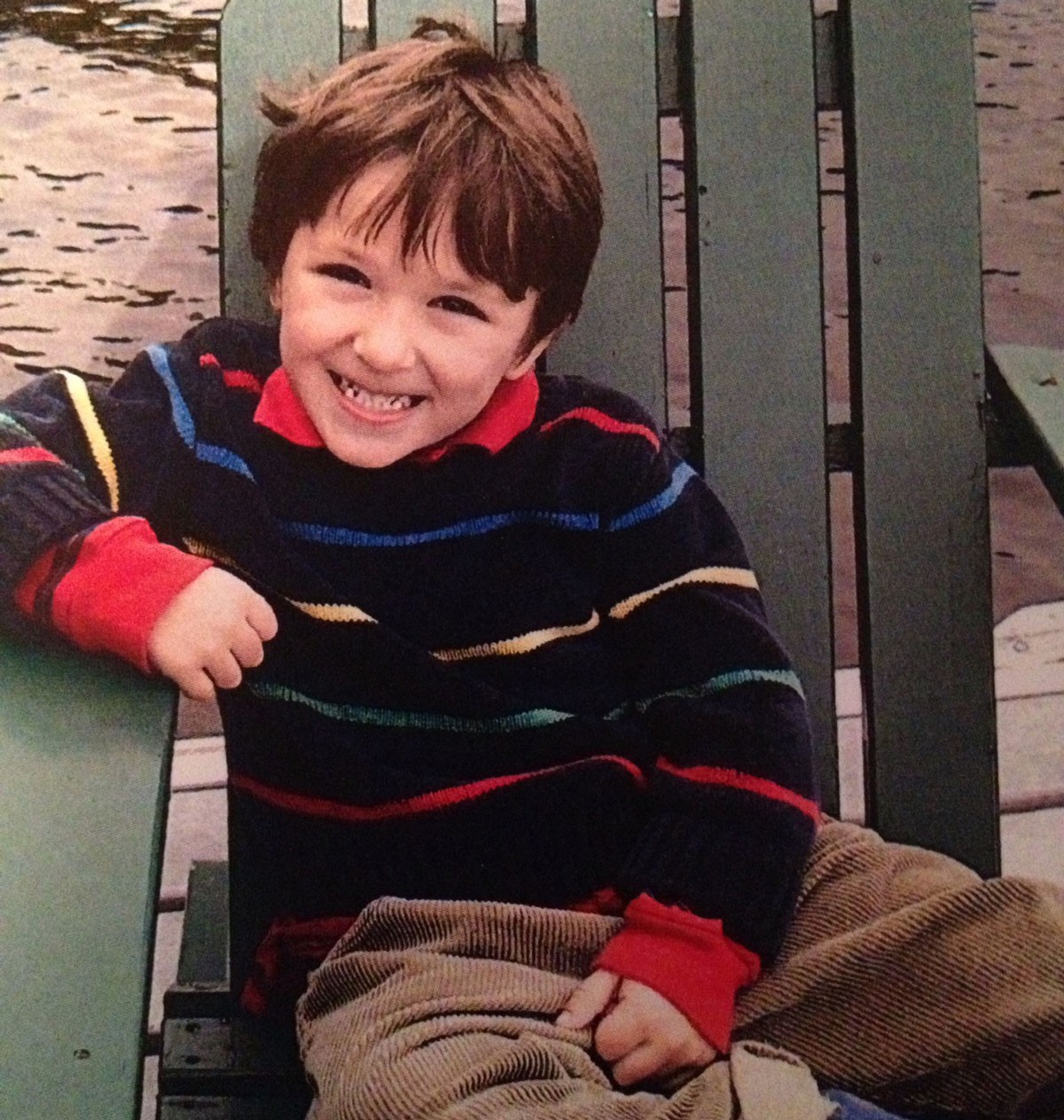 After her son’s death in the Sandy Hook tragedy, she inspires us to choose love

On December 14, 2012, Adam Lanza opened fire in a classroom of first graders at Sandy Hook Elementary School in Newtown, Connecticut. His victims included 20 children and six adults. The shooting stunned the nation and the world.

Among the dead was six-year-old Jessie Lewis. He had been near his teacher when the shooting began and is credited with saving the lives of some of his classmates. When Lanza paused to reload, Jesse did not freeze. “Run!” he shouted. Some did.

When the shooting ended, parents gathered at a local firehouse to wait for their children. Among those parents was Jesse’s Solo Mom, Scarlett Lewis. At that time, Lewis was raising two boys, ages six and 12. As the hours slowly ticked by, it became clear that no more reunions were going to take place.

The shocked and surviving parents began the lifelong process of finding meaning in unfathomable tragedy, and the days and weeks that followed were steeped in pain. In an interview with ESME, Lewis recounts President Obama’s visit to Newtown several days after the tragedy:

We were the last family he met with prior to his speech. I remember him coming into the room and asking where the mother was. He had spoken to 19 or 20 extremely emotional families at this point. He gave me a totally heartwarming hug for a long time. He asked to see a picture of Jesse. He looked at the picture for a long time. ‘Can I look at the picture more closely?’ he asked. He did not rush. He was about to address the nation, and he did not rush. The thing that struck me was his presence. As a parent. He was very present, very kind. That will stay with me.

Lewis knew that her first task was to take care of her older son, JT. As a Solo Mom, she was faced with the difficult task of managing her own grief while tending to the heart of her surviving son. JT fell into an almost catatonic depression following the tragedy, and Lewis knew that meaningful help was necessary, but the unique and terrible circumstances of the tragedy made it difficult for her to access it.

Regular channels of bereavement counseling seemed to somehow fall short. Then a therapist suggested that a Skype session with Rwandan orphans—parentless because of the mass genocide in 1994 where as many as 800,000 men, women, and children were killed—might help JT to understand that surviving a mass tragedy is possible. Lewis was able to access such a group with the assistance of the therapist. She watched JT begin to engage in these discussions and heal as he developed a relationship with these orphans.

Together, Lewis and JT listened to their stories. JT began to discover the power of reciprocal understanding and love, and he has been in touch with this group of orphans for several years. In November 2015, Lewis and JT traveled to Rwanda for a visit. JT has also set up an organization to assist these orphans with the cost of college, Newtown Helps Rwanda.

At the same time that Lewis was helping JT process his grief, she also was trying to work through her own. In horrific circumstances, such as those that occurred in Newtown, it is difficult to imagine how one would make sense of the tragedy.

Still, there are heroes in this world, and Scarlett Lewis is among them.

Lewis recounts returning to her home and finding a blackboard upon which Jesse had written. Here she found the following three words: “Nurturing. Healing. Love.” With this poignant message from Jesse, her mission became clear. Inspired by his message, she vowed to continue with the work of nurturing, healing, and loving others.

Lewis went on to found the Jesse Lewis Choose Love Foundation, and this year, the organization is rolling out a free online curriculum for educators by educators that is focused on positive social and emotional learning. The materials are designed to help educators working with children from prekindergarten through to grade 12.

Grief stays with Lewis as she continues to work to honor the memory of Jesse, his classmates, and teachers. She says, “Grief is the great leveler. Every day I cry. Many times a day. Grieving the loss of this little boy. I am still trying to understand that it happened.”

That day stays with all of us. I remember hearing of the shooting as breaking news while driving in my car. I pulled over and was ill—so sick at the thought that those children could have experienced such violence. Every day since I think about the slaughter of those innocents. As a writer and as a mother, I am struck by Lewis’s commitment to love, peace, and forgiveness. It is humbling to me to write her story. It makes me want to be a better person.

Says Lewis, “After the tragedy, I felt anyone who could have done that must have been in tremendous pain.” Her message is simple and profound. She asks that people choose love in concrete ways. “Give yourself that gift. . . . Do something for someone else. When you are in service, the line between giver and receiver is blurred.”

As a Solo Mom, Lewis is setting an example for the rest of us—what we might be capable of if we commit to positivity and healing; and in a world that often seems to have gone mad, we need these heroes among us to steer us back.