A Friend as a Sperm Donor? 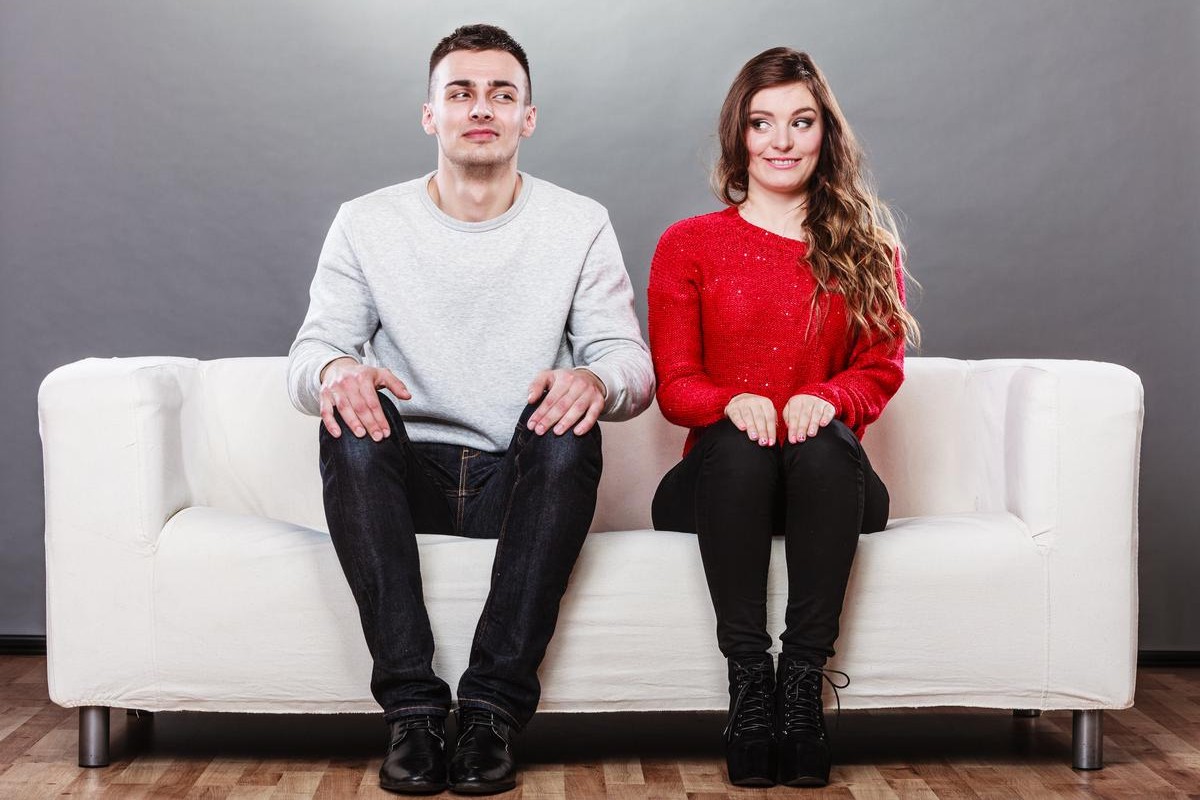 The legal and emotional considerations of selecting a friend

So you want to use your friend as your sperm donor? Most women I speak to about becoming a Solo Mom contemplate the use of a known sperm (or egg) donor at some point. I did. The reasons vary but usually include fear about using a complete stranger’s genetic material—women want greater information about the medical background and personality of the donor.

In addition, many women desire to provide their child with the ability to know his or her genetic father. They feel guilty about precluding the child from knowing who the biological parent is, and using a friend, an acquaintance, or an ex-boyfriend gives the child the option to know his or her biological father in some capacity.

Using a known donor can also provide a shred of normalcy and familiarity to an otherwise sterile and sometimes bizarre process of getting pregnant alone with carefully timed inseminations, drugs, catheters, or even in vitro fertilization (IVF) or intrauterine insemination (IUI). Picking a donor from a sperm bank catalog can be surreal and scary. It’s most akin to online dating, often with only baby pictures and brief snippets of random information—the key difference being that you never actually meet the man behind the profile. More important, there is usually limited health history available that cannot be independently verified. Women who want to know more about their donor’s health history, personality, looks, or intelligence, usually turn to a known donor.

For others, money plays a big role. Getting pregnant via IVF or IUI can get expensive. I remember the sense of injustice I felt the first time I saw my $800 vial of sperm. It was smaller than my pinky finger and a few millimeters full! Thus, having an unlimited free source of sperm is very appealing. Beware, though, that fees for legal contracts and medical tests for sexually transmitted disease screenings and other genetic tests can add up and level the playing field quickly.

Whatever the reasons to consider a known donor, it’s important to understand the legal and emotional consequences. It’s an area where the laws vary by state and, for the most part, often are unclear. You could end up with a very happy ending, or it could open you up to a host of issues and arguments. The vast majority of people who use known donors do not have major problems. In the worst-case scenario, however, the donor could decide to seek partial custody of the child, or the recipient could decide to sue for child support.

When you are talking to a potential donor, you need to make many decisions about the role the sperm donor will play in your child’s life, decisions that revolve around custody, visitation, and support that you need to consider from an emotional, logistical, and legal standpoint.

Thus, the first layer of considerations relates to your own private relationship with the donor—the rules the two of you come up with. To figure out what you both desire, you should discuss the following questions:

You and the donor can come up with any arrangement you wish—with one giant caveat. Some of the choices have significant legal consequences. If nothing goes wrong between you and the donor, for the most part, your own wishes and desires can govern your relationship. If, however, you and the sperm donor disagree and you end up in court, it’s uncertain how things will turn out because the laws are unclear, and the contract will not always govern.

For example, some states define “parentage” differently. And, in most states, if a person insists that a child is her own by referring to the child as “my child/son/daughter,” she will be considered the parent regardless of what the parties intended or memorialized in a contract. Therefore, although you and the donor may agree that the child will call the donor “dad” vs. “donor,” you need to understand how that may be interpreted by the law if anything goes awry.

Most people assume that if they enter into a contract with their known sperm donor, the contract will govern in the case of a dispute. Not true. Most states will use parentage law, not contract law, to determine the rights and responsibilities of the parties. This is because, generally speaking, public policy makes it impossible to contract out of paternal rights and obligations. States do not want to allow men to contract out of supporting their children. And wherever possible, courts want to give a child access to two parents for financial support.

Some states have laws that specifically protect donors from being deemed the father, while other states will confer paternity to a donor regardless of a written contract to the contrary. Other states have no laws at all. Needless to say, it’s a murky area with little predictability if you were to end up in a court dispute.

To further complicate things, Solo Moms are rarely specifically delineated in the donor statutes that do exist. Most state statutes regarding donor insemination are based on the Uniform Parentage Act first passed in 1973. Those laws were drafted to cover (1) married women, (2) using an anonymous sperm donor, and (3) performing an insemination at a doctor’s office.

Once you start playing with those variables by being a Solo Mom or lesbian couple, using a known donor, or doing a home insemination, the law is uncertain.

Because of this uncertainty, it is wise to have the donor extinguish his paternal rights. But this, too, gets complicated because it can be done only after the baby is born and, in some cases, only when there is another man, such as a stepfather, standing in line to adopt the child.

Because of the unclear legal standing of contracts, some women think about forgoing the expense. Yet, it is imperative to memorialize your intentions with the known donor. If you do end up in a legal battle, most courts will try to enforce the intentions of the parties, so a written contract becomes very important. It’s the main thing you can do to minimize future problems.

Having a written contract also forces you to think through most of the issues that may arise throughout your relationship ahead of time. It will also serve as the basis for you to negotiate matters as they arise and hopefully keep you out of court.

A lawyer’s job is to memorialize the terms of your agreement. He or she may not be skilled at helping you both consider the emotional ramifications of your decisions. A coach or therapist who is well versed in the issues can help you and your potential donor have full and open conversations and think about the emotions and practicalities that may arise later on. Doing so will minimize legal fees because you can arrive at an attorney’s office with most of the relevant issues decided.

Some women who use known donors consider putting the donor’s name on the birth certificate. Although that may make sense from an emotional perspective, it is a very bad idea legally because it grants the donor many rights. It is virtually impossible to remove a name from a birth certificate after it’s there.

The tenuous legal footing of donor-conceived children may leave many women running scared. It takes only a few minutes of poking around online to read horror stories about known donor arrangements gone awry. Yet it seems to be a natural part of the process for many women considering solo motherhood.

So should you look to a friend for sperm donation? I, at one point, considered it, quickly fantasizing about how cute our future child would be. I also got excited about instantly becoming part of my friend’s lovely family, many of whom I already knew. It felt personal and comfortable and therefore exciting.

But before long, I started to worry about the potential complications. There were too many unknowns about how the relationship would unfold. Would the donor truly be able to detach from the child? Would he be constantly looking over my shoulder with opinions about how I was raising my child? What if, for example, he thought public school wasn’t a good idea and wanted me to send my child to private school. Who would pay for that? Although I never feared about the legal problems, such as whether he would want custody, I was less confident about the emotional and practical aspects.

For me, it was critical to remember that my potential donor and I are human beings with unpredictable emotions and mysterious motivations. I could see that it would be impossible for either of us to know how we’d feel about the child and each other until after the baby was born. And then it would still be subject to change throughout the child’s life. For me, that was too risky, so I ended using a sperm bank.

Yet many women use known donors and live to tell about it. The horror stories are usually pretty rare. Most of them are thrilled with their choice. By and large, they believe that knowing the donor’s background and granting their child the ability to know his or her biological father is worth the potential risk. Women who have used known donors often will say that women who use anonymous donors are just too darn paranoid!

You can connect with other Solo Moms by choice by joining our confidential community of Sisters.