Yes, Adoptive Parents Get to Register, Too! 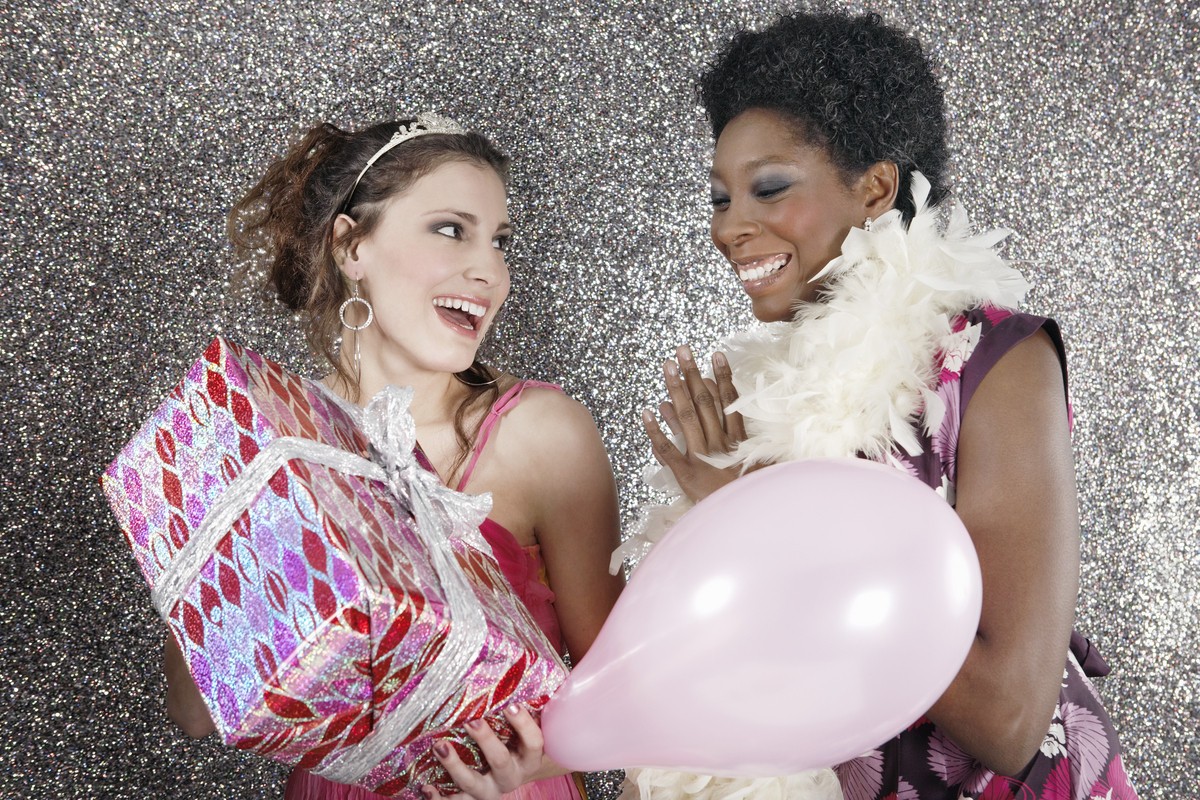 Registering helps you honor and celebrate your upcoming adoption

There is a cavernous baby store in Manhattan’s Chelsea neighborhood that houses multiple levels of clothes, toys, bottles, dishes, books, strollers, and dressers, among other things. I could keep going—but you get my point.

As a prospective adoptive mom, I wanted to run through the store with a shopping cart, throwing things into the cart with abandon—like a maternity version of

But I didn’t put everything into my cart, and I didn’t have a drooling baby on my hip. I didn’t even have a baby bump—but I did, however, have a wish.

Can you buy something tangible for a wish?

Adopting a child is a fabulous way to create a family, but while a biological mother experiences her pregnancy, we adoptive mothers have . . . what? How do we prepare for a baby or a child that could come in two weeks, months, or even years? How do we make plans when we don’t know whether that child will be born 50 or 1,500 miles away? How can we launch into “nesting mode” when we know, full well, that the child’s birth mother may change her mind and decide to parent the baby instead?

My adoption therapist calls this time a “psychological pregnancy” and says it should be treated in many ways like a physical pregnancy, both to validate the adoption process and allow the parents to prepare the same way any biological parent would.

That includes, she told me, creating a baby registry. I didn’t have to make it public or share it with anyone. I didn’t even have to put much on it. “Just have fun with it,” she told me, because eventually you will be a mother.

So back I went to the “babytopia” in Chelsea, this time with my mother in tow. It was my 33rd birthday, and this was a present to myself. I was going to create a registry.

By this time, I had completed my home study and was approved to adopt “Unnamed Infant.” That’s what it said on the court documents. A little impersonal maybe, but just seeing the word infant made a baby so much more real to me.

I sat down with my mom at the table where the cheery ladies welcome you and take your information.

There is an uncomfortable pause.

“I don’t have one,” I said, stumbling over the words. “I’m adopting a baby. Can we leave the due date blank?”

“No,” they said. I couldn’t leave it blank. I picked an arbitrary date several months later in the year.

They handed me a baby goody bag, showed me how to work the registry gun, and sent me off.

I know some adoptive moms put a lot of effort into breastfeeding, but I wasn’t one of them, so I quickly skipped the breastfeeding and pumping area. I skipped the bottles, too, thinking I’d figure that out later, and registered for a couple of cute owl plates and utensils.

I started picking up steam as I went along. I registered for cotton towels and washcloths, a grey and white baby bathtub, some aden + anais blankets, and a few toys. I already knew what stroller I wanted, and so I aimed the gun in its direction. (Nearly three years in, I’d take a bullet for my City Mini GT.)

I had a blast trying on the different types of wraps and baby carriers. After the helpful salesman kept eyeing my flat stomach but politely not saying anything, I told him I was adopting a baby. The people at the store could not have been nicer.

It was fun, but more than anything, it made me start to feel like a mother. The adoption paperwork, the home study—it was exciting and nerve-racking all at the same time, but filling out forms does not make you feel like a mother. Doing my registry was a reminder, in the best way, that I would eventually have a baby to sit in the bathtub and swaddle in those blankets. And it meant the world that I could share the experience with my own mother.

I left the store with a smile plastered on my face.

Many adoptive women do create registries, either simply for planning purposes or, as I did, to get a jump-start on motherhood.

Elysa Ellis, a Texas mom with a newborn, started creating her registry after she had been waiting for about nine months to be matched with a birth mother: “I stalked several of my friends’ registries and added their favorite items—sleep sacks, bottle brands, burp cloths, most of the basics,” she said. “It was a fun process. I read a few books, pinned several blog posts, and then wandered around the store with the scanner.”

Ellis also said she wasn’t nervous about creating a registry with no due date in sight because she’s a “planner and researcher,” and the registry not only made her more prepared but also helped keep track of the items she knew she’d want later.

One of the places Ellis registered was Amazon.com (I registered there, too), and it is adoption-friendly, allowing prospective parents to indicate this is a family to be created through adoption.

Kerry Michele Daly, another adoptive mom, created a registry shortly after being matched with a birth mother who was expecting a little girl. She picked a theme for her new daughter and waited. Friends and family started buying off the registry even though she asked them to “proceed with caution,” but as the stroller, car seat, and other baby items began arriving, she got more and more excited.

Then, devastating news: the birth mother had already given birth—to a boy—with no intention to make an adoption plan.

“We turned the registry to ‘private’ and packed all of the items we had received into a room and shut the door,” Daly said.

The door didn’t stay shut for long. Within days, she received a call about another birth mother who had already given birth to a boy and was ready to place him for adoption.

“At that point it was a scramble to first make the decision to match and, second, to get to the baby,” she said. “So this time, our registry wasn’t completed till after the baby was born.”

Only after her son was in her arms did Daly feel comfortable enough to begin again on the registry after suffering that first blow of a failed match.

Daly and Ellis both waited to have a baby shower until after their children were home with them. It was how I handled my baby shower as well.

It really does offer the best of both worlds—we got to have the same kind of shower that we spent years attending for our friends, but, more important, we got to introduce our new family to the world.