Your Child’s Ethnicity Is Different from Yours 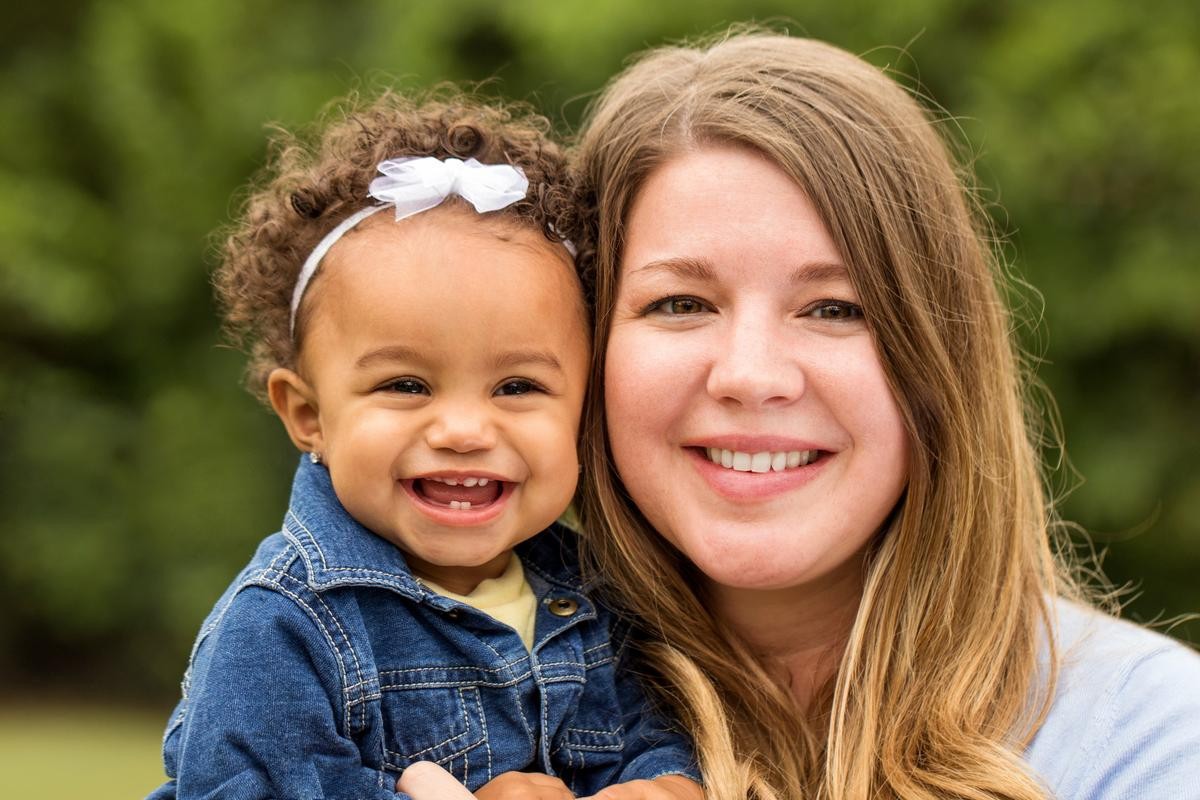 How to support your child’s ethnic identity

Whether you are a Solo Mom via adoption, pregnancy, or surrogacy, you should know that multiethnic families are extremely common—they are as old as the United States itself and are widespread around the world. The 2011 census in the United Kingdom documents families’ ethnicities and shows a vast growth of ethnically diverse families. It was in 2000 when the United States census began to allow people to claim one or more racial distinctions but still, at the time, only made ethnic distinctions between Hispanics, Asians, Native Americans, and Pacific Islanders. However, according to the 2010 United States Census, “people who reported themselves as multiple races grew by a larger percentage than those reporting themselves as a single race.” So, this recognition of diversity can mean that people are beginning to acknowledge their cultural heritage—and ethnicity, as well.

“Ethnic” is defined by Merriam-Webster as “people classed according to common racial, national, tribal, religious, linguistic, or cultural origin or background.” This includes sharing a common culture, religion, or language. It is important to note that ethnicity is not the same as racial distinction, which is the human categorization of people based on physical characteristics.

You might be asking, What’s the difference? An African American Solo Mom might adopt a Nigerian child or a Korean Solo Mom who is a lesbian could have a spouse serving in the military who is Japanese. Racially, they would be considered black and Asian, respectively, but ethnically, their cultural practices and native languages are entirely different.

So what does this all mean? It means that the extent to which a child might define herself ethnically is a choice that can begin with you. There are many studies that discuss how a loss of culture or heritage can affect children. In speaking with psychotherapist Kyana Brindle about this topic, she offered that children who are in multiethnic (or transracial) families who are coping with cultural differences could struggle with pain, trauma, sadness, and distrust if their differences are not healthily acknowledged in some way. It is natural to be concerned about making missteps with your child in this area while parenting solo, but, remember, you are not alone. This is something that many Solo Moms grapple with. Whether it is figuring out how to handle a new culture entirely or choosing which of your child’s ethnic and cultural practices you might want to include in your lives, here are some strategies from those who are living this experience with their children:

Ground your child’s routine in stories, practices, food, and rituals. Do your homework; learn as much as you are able. Incorporate what you can. It’s not about perfection but access to information and opening lines of communication.

When she is old enough, let your child lead. Whether it’s religion or a choice to stop speaking their language, children eventually begin to develop their own identity-building activities. Allow them to have their experience, and help them be comfortable with whomever they are and desire to be.

Do your best to connect with people who are of the same ethnicity as your child. Build a diverse community, and reject homogeneity of any kind—even if doing so makes you uncomfortable. Your level of discomfort in this endeavor might be connected to your biases. As a Solo Mom, dealing with your bias is a challenging and ongoing process. It starts with self-acceptance and forgiveness of one’s self. You don’t know what you don’t know, but taking the time to learn new ways of relating to others is hard but good work. Find people in similar circumstances and talk with them. Be brave.

Your life experience is not your child’s experience. For example, if you are white and you have a child that is of another ethnicity, she will face prejudices and experiences that you cannot know. Be open to not knowing everything. This is where your community can come in handy. Or seek assistance from a counselor or social worker on how to deal with difficult issues that are out of your frame of reference.

If you have supportive family members, use them. If you don’t, use them as an exercise in understanding that all people have biases. This is a tricky topic of conversation for each family. Sometimes family members can offer support, but, at times, some can be ignorant and a source of pain. You might not be able to avoid a relative’s insensitive comments. It’s up to you to decide what you want you and your child to endure. Many skip family events and spend time with their friends, i.e., the family they choose.

Choose where you live, if possible. Although there may be some economic challenges that might prevent this, it is easier to be around a diverse community that includes people of your child’s heritage (if that is an option) as opposed to living where you and your child might be isolated.

Learn about your own family stories and share. Many make the mistake of consuming themselves in their child’s heritage. Offer something from yourself instead of abdicating your story for his. There doesn’t have to be a vacant spot where your culture should be. It is a way to confront your own biases and heal. This is an ongoing process. Your child’s cultural learning and experience of himself should include you. Stretch yourself.

Love and compassion. Show love and have compassion for yourself and your child. It goes a long way toward self-acceptance.

Curious how other Solo Moms work through adoption identity issues? Sister Chat is a great place to post questions confidentially.