When the Best Adoption Questions Come from Kids 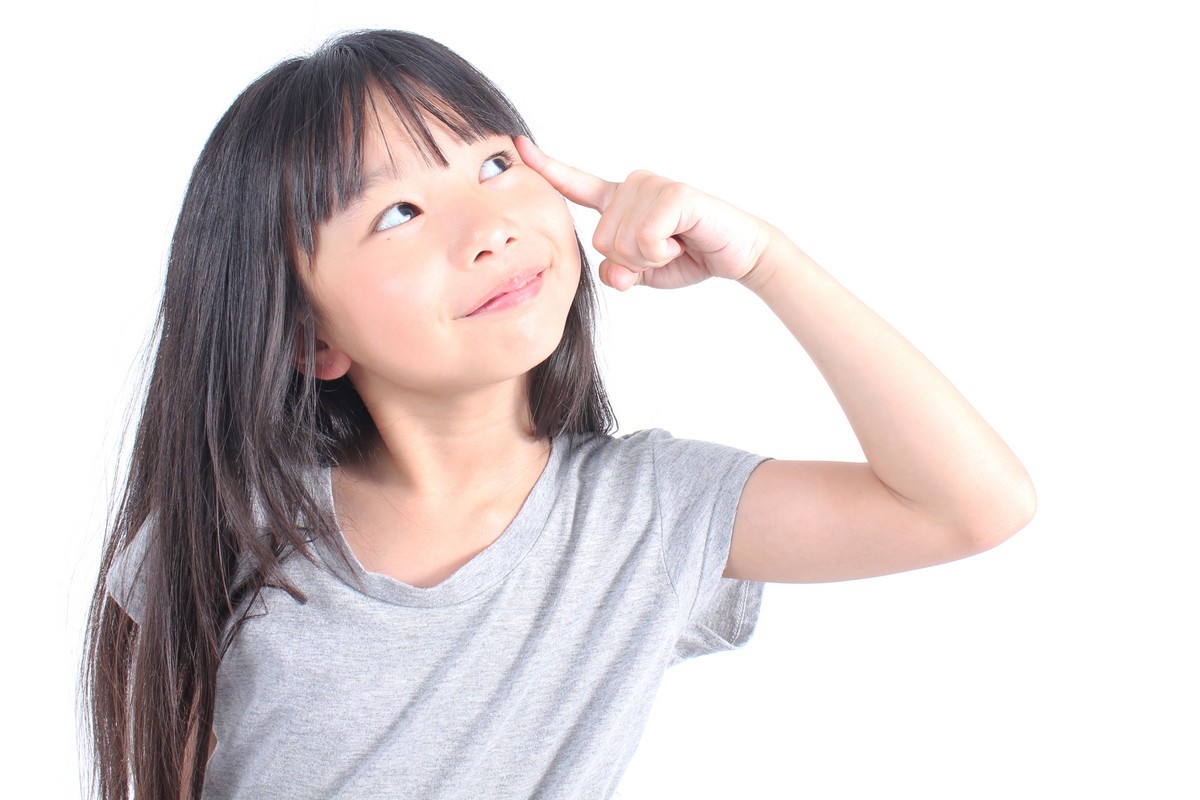 Fielding questions about adoption from the playground set

In the two-and-a-half years since my son was born, I have fielded lots of questions about adoption. Some of them have raised an eyebrow, such as when my eightysomething grandmother asked me if I could change my mind after I’d seen the baby. Was she worried I’d get a weird-looking baby? “Excuse me, Nurse, could I see something in ‘redhead’?”

Some questions have been insensitive, such as whether or not he was exposed to drugs. I mean, honestly. Was your baby born on drugs? Are you on drugs right now?

I adopted my son at birth as a single mom, and I use all the questions I get about him as an opportunity to educate people about adoption. But the best—and most honest—questions about my son and our family have come from children.

I got my first test when my son was about six months old. We were meeting a friend and two of her children at a pizza parlor so they could meet my son for the first time. My friend’s precocious daughter, who was five years old at the time, made polite conversation for a while and then got to business:

“Does he have a daddy?” she asked.

I had rehearsed this answer at home but still wasn’t prepared for it—especially when it came out of the mouth of a kindergartner.

“No, he doesn’t have a daddy,” I replied. “Not all families have daddies. His family has a mommy who loves him very much.”

That was good, I thought. That was going to work.

“You should get him a daddy.”

She continued, “You could marry a daddy.”

This girl is going to be a fabulous senator one day.

About a year later, I had taken my son and another friend’s then-eight-year-old daughter out for ice cream. She and I had talked before about adoption and what that meant, and she had always accepted it as fact and never asked many questions.

Here it comes, I thought.

“So who owned him before you?”

I thought the lady at the next table was going to fall out of her chair.

I told her that nobody “owned” him at any time because human beings don’t “own” each other, but that after my son was born, the woman who gave birth to him chose me to be his mommy. And that I was with him in the hospital from the day he was born, just like her parents had been with her.

The best part about answering these questions? There is no judgment from children when they get honest answers. They don’t raise an eyebrow or flash a side glance. They just shrug and take my child by his little hand and go back to playing.

I’ve also learned that even though children don’t talk about something, they may still be processing its meaning.

My cousin’s daughter was flipping through my son’s baby book, which is adoption themed, and saw his ultrasound picture. Having just gained a baby brother, she knew exactly what it was.

“Is that your tummy?” she asked.

I’m still amazed she knew to ask that and didn’t assume it was my tummy like most three-year-olds would have.

I told her that, no, it wasn’t my tummy in the picture, and I gave her the speech that I had all but mastered about how my son grew in another lady’s tummy but that she had chosen me to be his mommy.

My cousin’s daughter didn’t ask another question about our family until a year later. My cousin and I were on FaceTime so the kids could see each other, and right off the bat her daughter unloads with, “Why doesn’t he have a daddy?”

“Oh my gosh! That’s not nice. I’m sorry. You don’t have to answer that,” my cousin said, her words coming out rapid fire.

Then she wanted my son to show her some of his toys.

I truly believe honesty is the best policy whenever answering questions about adoption, no matter how old or how young someone is. And I want my son to know that although our family may look different to some, it’s no less than theirs. I want him to know that I am proud of us and that he should be, too.

I love that all these children have felt comfortable enough to ask me about our family. But with kids, sometimes finding the right words to express that honesty doesn’t always come easily.

One time I tried to explain to a friend’s little girl that while many babies grow in their mommy’s tummy, my son grew in my heart. The blank, unblinking stare I got in response was a very clear signal that I had gone too far with my flowery symbolism. Another child just simply figured that my son’s daddy worked all the time because he was never home.

The aforementioned eight-year-old—the one who wanted to know who “owned” my son before me—she keeps me on my toes. She bounded into the kitchen one day and patted my stomach.

“Your tummy still looks a little fat from where you had the baby in your tummy.”

Now that’s some honesty, right there.

“Sweetie, I didn’t have the baby in my tummy. He is adopted, remember? He didn’t grow in my tummy. We’ve talked about that.”

She paused like a deer in headlights. You could almost see the steam coming out of her ears as she scrambled for a way to cover this one.

She smiled at me.

“You look so skinny.”

I never wear that shirt anymore.