What I Wish I Had Known About Having a Boy 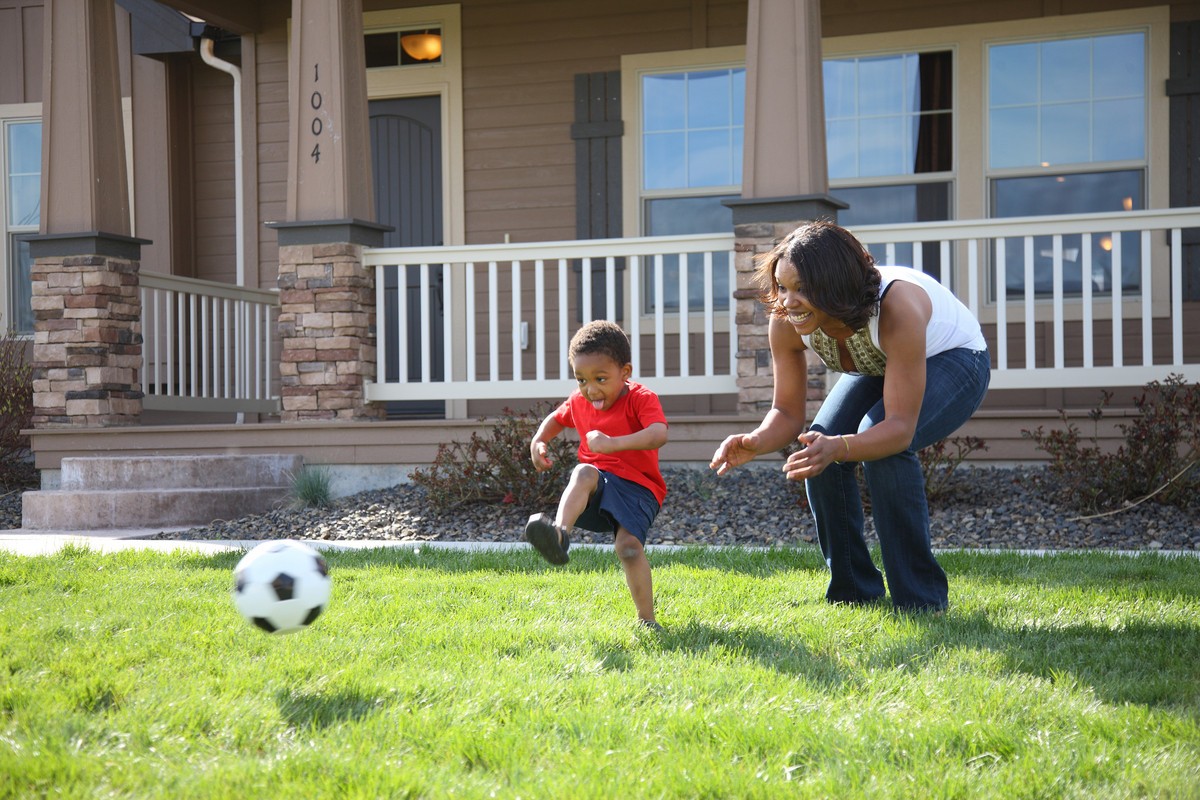 When I thought I’d get a girl

When I decided to adopt a baby at the age of 33, I had a picture of what my family would look like. It involved dainty little sandals, mother-daughter pedicures, and trendy leggings with denim jackets. I had a name picked out, and I swooned over a teeny sundress I bought on vacation in Hawaii.

It wasn’t that I was vehemently opposed to mothering a son, but we hadn’t had one born in our family in a generation. I knew what to expect with girls; I was familiar with them. I knew how to play with and dress them. Boys, on the other hand, were a giant question mark.

One summer night, I got a phone call that a potential birth mother wanted to speak with me. She was just a few months along, too early for a gender-reveal ultrasound. But she had testing done to rule out chromosomal disorders, and she knew without a shadow of a doubt what she was carrying.

I called in reinforcements. The same night I found out I was expecting a boy, I called my best friend from high school who has two adorable boys.

“What do I do with a boy!?” I shrieked in her ear. “Same things you do with a girl,” she calmly replied back.

And then—and I will always love her for this—she came back with “Boys are awesome. Girls are little bitches.”

After taking a few weeks for my brain to rewire itself from “daughter” to “son,” I started getting excited for this little man. I started noticing baby fedoras in the store windows and tiny skinny jeans with suspenders. I started watching boys with their mothers in the park, and my heart swelled.

Boys are fun. I play hide-and-seek with my boy, we roughhouse, and I make his teddy bear dive-bomb him. We roll around in the ball pit, and I’ve taught him to do a backflip off my lap. You know what’s not fun? Dolls and pretend tea parties—unless that teacup has some very real vodka in it.

I know plenty of girls like to play with trucks and cars and mud, but I’m working off those age-old stereotypes many new parents consider when they think about their son- or daughter-to-be.

Don’t worry so much about taking care of the penis. It pretty much just takes care of itself. After my son was born, a nurse practitioner told me that unless it was red or bothering him to just leave it alone. Let me tell you, that is good life advice. Plus, given the attention it now gets from my son, it doesn’t need to be manhandled any more than it already is.

Farting is pretty damn funny. It just is. Baby farts, toddler farts, bathtub farts, Grandma’s cabbage stew farts. Don’t even pretend like you don’t think farting is funny. You do. Boys seem to fart a lot. My son was less than a year old when he learned to start laughing at his own farts. Good for him. This could come back to bite me in the ass at someone’s wedding or dinner party, but for right now when my son lets one rip, it’s hilarious.

Speaking of farting, boys’ diapers, contrary to popular opinion, can be easier to change. There’s none of this terrifying wipe-front-to-back-or-risk-a-horrifying-infection business. And if there’s something wrong in the southern hemisphere, you see it pretty easily.

Playing trucks is a lot of fun. Seriously. I didn’t think I would be a truck girl. But you can haul stuff, you can crash stuff, you can run over stuff. You can race them and flip them. I just had a very involved text session with a fellow boy-mom friend over which semi-trucks were the coolest and then ordered three of them.

Also: Monster Jam! Or as my son says in a low growl, “Mooooonster Jaaaaaaaaaam.” So. Much. Fun. (Side note: There were almost as many girls there as boys. Parents, take your daughters to the next Monster Jam show, too!)

Not having control is OK. It means more spontaneity with my buddy. It’s fun even (within reason, let’s not go crazy).

I was meant to be a mother to a son. We do everything I had planned to do with a daughter along with some other cool things I never imagined. He has gone with me to get pedicures, and he’s turned out to be a great shopping partner. We read books and color. He gets in my closet and tries on my scarves and hats. We watch movies and splash in the pool, and we belly laugh until both of us are red in the face.

The little Hawaiian sundress? It went to a friend’s little girl and was replaced by mini Hawaiian board shorts.