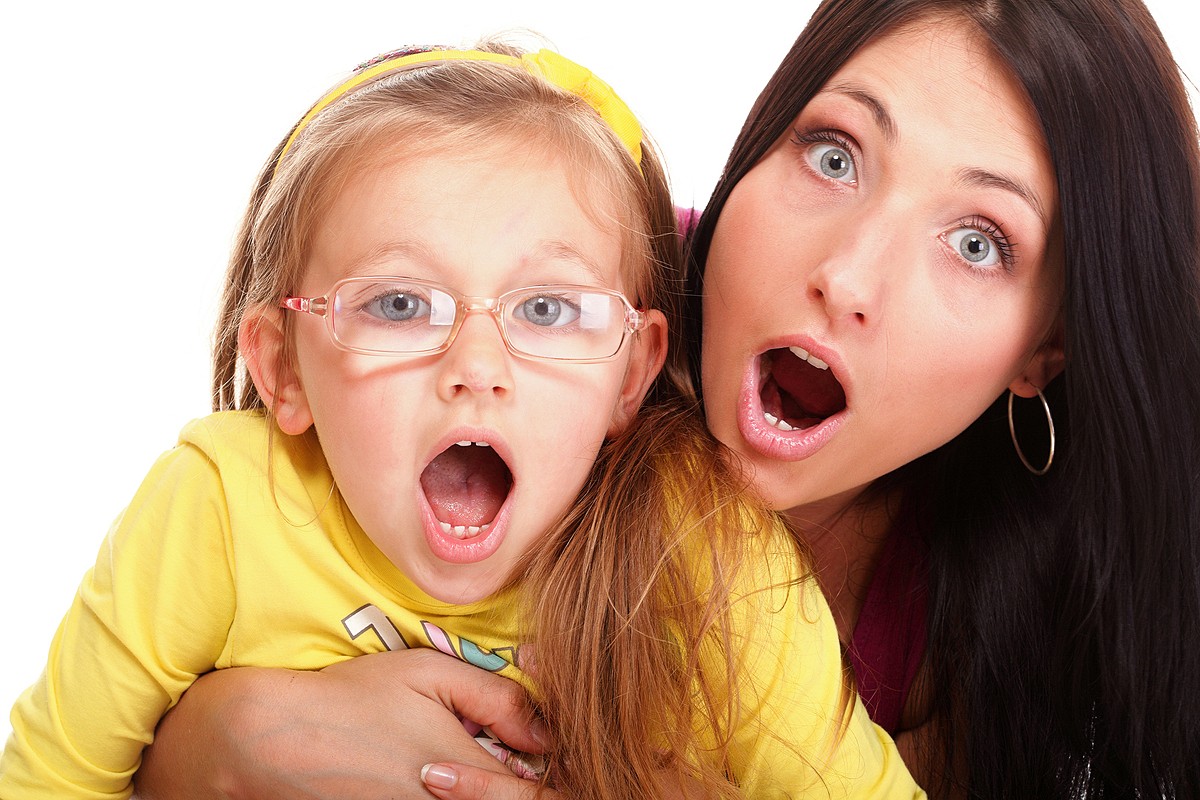 Life is weird, people are weirder, and luckily for us, there are all different kinds of weird: There’s the “playing the saxophone in a unicorn mask” type of weird, and there’s the “pouring lemon juice on your waffle” weird, too. (Sorry, Mom. Hi!) And then there’s the weird that looks just like everyone else.

We, as a society, tend to get a little personal when questioning strangers, but when our questions are about motherhood or babies, this is when the freak flags really start to fly. Throw adoption into the mix, and people start to ask you some weird shit: “So, you know those babies that get abandoned in Dumpsters? How do you get one of those? Is there, like, a waiting list?”

That was the very first truly bizarre question I was asked after I started my adoption journey. I was discussing my impending solo motherhood with a longtime friend, whom I think the world of, when that came flying out of her mouth.

“Umm . . . no,” I answered back, explaining that those babies go into the foster-care system.

It would be the first of many curveballs I would have thrown at me as a I navigated building my family through adoption.

My grandparents had a hard time with the news that I would be adopting as a Solo Mom. I’m not sure why, exactly, but I know they would have preferred me to take the traditional life path of marriage, children, and making pot roasts on Sundays. Two out of three isn’t bad, I say. OK, fine, one out of three—I have never cooked a pot roast in my life. But I had told my grandmother to feel free to ask any questions as she processed the news that her only grandchild was going to be adopting her only great-grandchild as a solo mother.

Sure enough, she called one day. Most of the questions were reasonable enough. Until . . . “Can you say no once you’ve seen it?” Well, yeah, Grandma. I can say no anytime, but this isn’t like picking out a puppy at the shelter. I told her politely and gritting my teeth that, yes, I could change my mind at any time but that I was serious about this and I wasn’t going to base my decision to start a family on what the baby looked like.

I am most certainly not alone in fielding weird questions. And sometimes, they get lobbed from the most unusual of places.

Tamar Fox got an eyebrow-raiser while meeting with the social worker overseeing her adoption journey: “We were asked what kind of milk we drink,” she said. “When we said ‘whole,’ the social worker said, ‘I would have guessed you were almond-milk people.’” I’m just going to leave that one right there.

Karen Lynch handled things with grace when a store clerk stepped over the line, where weird meets rude. “In Chinatown, a Chinese clerk asked me, ‘How much did you pay for her?’” Lynch said, “right in front of my daughter.” Lynch, who is white, said her daughter, who is Asian, was six years old at the time and did not seem to notice the question. “We did not pay for her,” Lynch answered back, “but we did pay a fee to help support the orphanage.”

The whole adoption-costs arena seems ripe for the line of weird (and inappropriate) questions, and even though the logistics of adoption is something that’s now discussed more freely than it was 50 years ago, most people have no idea how it works. The most important thing to remember? Buying a baby is illegal. It’s illegal according to U.S. and international law. If anyone ever exchanges money for baby, it is illegal. Yet there are many fees associated with adoption: attorneys, travel, medical bills for the birth mother, and other expenses.

I was explaining this to a family member before my son was born. “Why don’t you just, like, go to a bar, hook up with a cute guy, and get a free kid?” she asked. She was joking, but not really joking. “Because with my luck,” I said, “I won’t get a free kid; I will get free gonorrhea.”

Washington father Jesse Butterworth got so many bizarre and insensitive questions about his family that he created a video public service announcement that went viral: “If you wouldn’t say it about a boob job, don’t say it about an adoptive family.”

“We have to assume that people aren’t meaning to actually be mean,” he said at the start of the video, “they just don’t know what kind of language to use when they’re talking to adoptive families.”

The video then runs through several weird, awkward, and downright rude questions his family and their friends have been asked: “Did you, like, get to pick the kid out that you wanted?” “No, we didn’t actually go in and haggle with Miss Hannigan,” he said, “and try to find the cutest little singing redheaded orphan.”