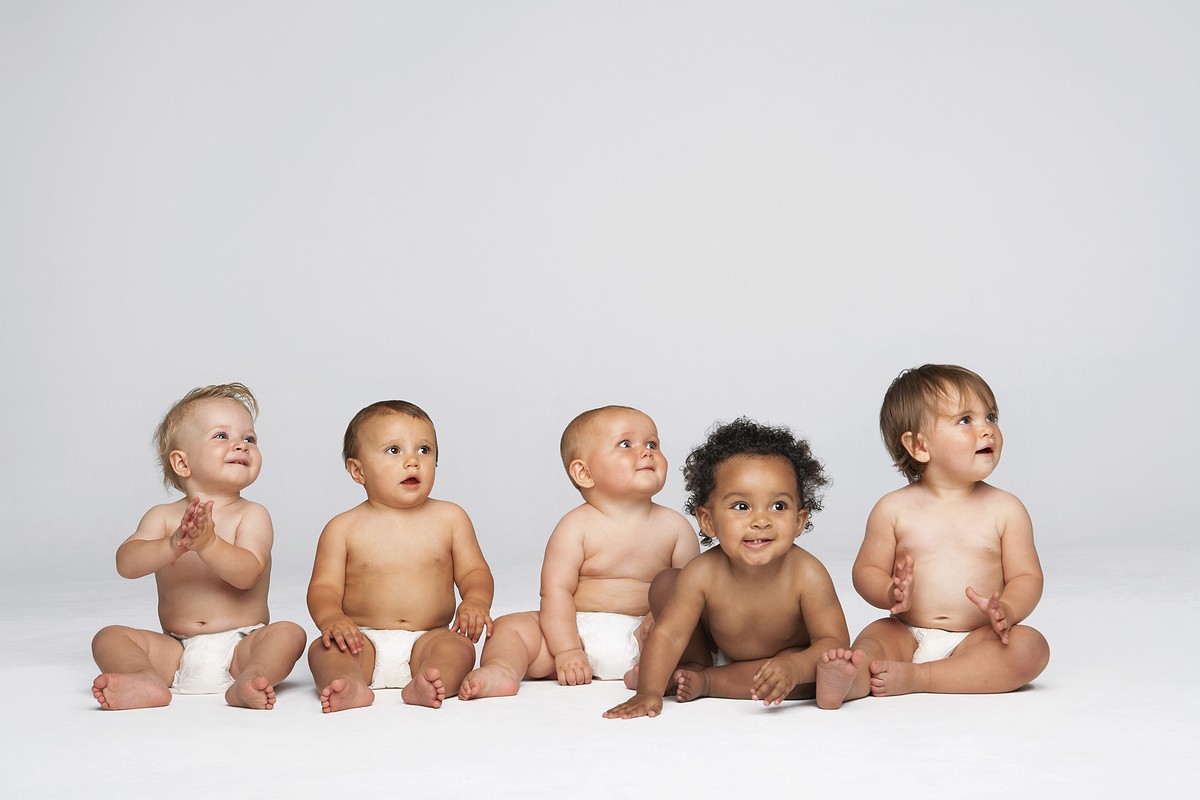 Is it in your heart to adopt?

Adoption can be a long, tedious, and expensive journey with an incredible amount of joy at the conclusion. There are many players in the adoption game, and it’s important to find the ones that are willing and eager to support a Solo Mom in her journey. Sarah Netter laid out a great guide to picking your adoption agency and attorney, and our Resource Section has lots of additional information.

Each country has its own list of requirements regarding the child up for adoption and the adoptive parents. Some require parents of a specific faith, some have age requirements, some have religious preferences, and some require marriages of a certain length.

The great news is that more and more countries are opening up their adoption process to include Solo Moms.

Solo Moms make up 22.7% of adoptive parents, and they are more likely to adopt older children and those with special needs. Studies have shown that children adjust the same, if not better, to single-parent homes. They also experience fewer problems and have described the adoption process and experience as very positive.

Some adoption agencies are very vocal about their desire to match Solo Moms with children. Children of All Nations and A Love Beyond Borders are two of them. Both have specific single-parent adoption resources and have established relationships with countries that allow and encourage these adoption proceedings.

1. Bulgaria. More than 150 Bulgarian children were adopted by Americans in 2013, and the numbers are expected to rise as the Bulgarian government has improved its intercountry adoption process. Children with special needs and sibling groups, as well as children aged two to 15, are in need of adoptive families.

2. China. Since China became open to international adoptions in 1991, it has become one of the most trusted and popular adoption programs in the world. China is largely the number-one choice for American parents.

Since 2008, more than 66,000 Chinese orphans have been placed with American adoptive parents. The process is stable and mostly corruption-free. Children available for adoption range between the ages of five months to 13 years, and they also include children with special needs of all ages. Solo Moms are eligible to adopt from China’s Special Focus Program.

There are age restrictions for Solo Mom adoptions of children without special needs; the children must be over nine years of age if they do not meet any special-needs requirements. For Solo Moms with Colombian heritage, the process can be expedited, and other options are available as well.

4. Haiti. There are almost one million orphans in Haiti due to extreme poverty, yet the children of Haiti tend to be very resilient.

Solo Moms must be 14 years older than the child they are adopting and at least 35 years old. Travel to Haiti and two weeks of bonding time are required before the final stages of the adoption are complete.

5. Latvia. Adoption in Latvia is run through the Ministry of Welfare and has undergone several changes in the past few years. The biggest adjustment is the reduction of the bonding period from months to just two weeks.

Children available for adoption in Latvia are nine years old and up, have special needs, or are part of a large sibling group. In 2011, Americans adopted 56 children from Latvia.

Solo Moms can adopt children aged nine to 15, those with special needs, and sibling groups. The Philippines also allows relative adoption within four degrees of relation for current U.S. citizens.

7. Poland. Polish children are readily available for adoption. The country has a thriving economy and provides excellent care for underprivileged children. It also makes for a great international adoption experience.

Polish families often adopt from within their own country, but over the past two years, 50 Polish children have found forever families in America. The children with special needs available for adoption are between the ages of three and 13, though they’re generally older. Sibling groups, and those ranging from age two to 16 are also available for adoption by Solo Moms.

International adoption is a journey that can have many ups and downs, just like parenting. Solo Moms should be encouraged and supported through their journey. The sisterhood at ESME is just such a place for encouraging words and stories of successful international adoptions. For some inspiration and hope, read Suzanne Eisenberg’s story of adopting Zoe from China 17 years ago.