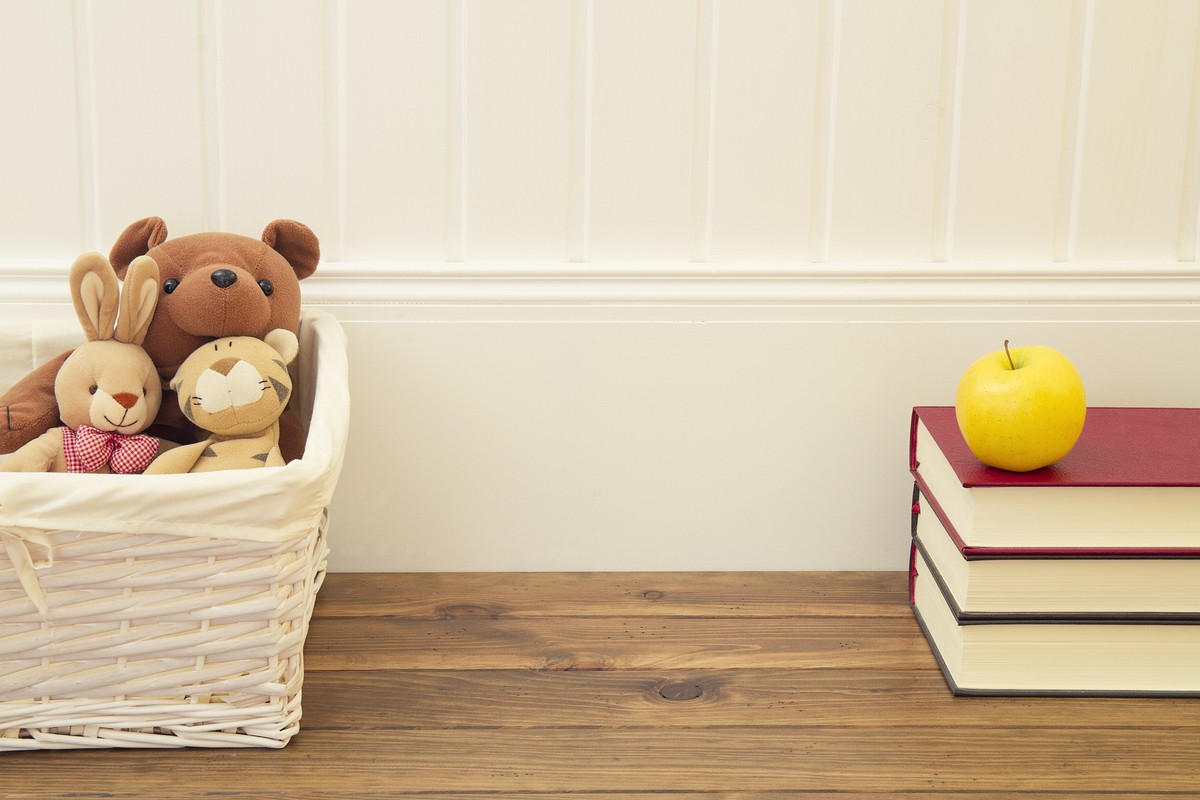 Check out these adoption-friendly books and toys

For the first time, my son truly gets Christmas. He is old enough to understand how Santa Claus operates and that the holidays mean fun with friends and family. (Though we are still working on understanding that those toys he just picked out are for his friends, not for him.)

I’ve been excitedly showing him Christmas movies, from A Charlie Brown Christmas to The Polar Express. I considered showing him Elf, but then I remembered the abandonment themes and all the ways in which Buddy the elf’s biological father rejects him before finally accepting him as his son. So, that one got crossed off the list—at least for this year.

Gift giving, while always well meaning, can be a bit of a land mine if you are the parent of a child who was adopted. Movies and books that are fun for one child might be damaging to another. The flip side is that there are many pro-adoption gifts that you and your child will love; here are some options.

Tell Me Again About the Night I Was Born

Most kids love to hear the story of their birth, but for kids who were adopted, that story can be tricky for little ones to understand. This book normalizes adoption within a birth story and gives you the opportunity to talk about your child’s own story. The book is written with two parents, but you can always edit to simply “mommy” when you read.

A Mother for Choco

When Baby Bear arrives at the zoo, he is lonely and frightened. But when he is adopted by a mama polar bear, he realizes what family really is. Another good example of animals doing the talking so your little one can relate to his or her own story.

This book is geared toward elementary and young middle school children and stars a girl named Jazzy who is trying to figure out what makes her amazing in time for the school play. She looks to her family’s talents before discovering her own.

The tale of young Mowgli has been hailed for its positive adoption themes and explorations of where the human boy belongs in a jungle full of animals (not all of which love him the way his caretakers do). Whether you choose the 1967 classic animated film or the new live-action movie, this is a great one to feel good about sharing with your kids.

In the same vein as Mowgli, Tarzan has spent his life in the jungle, this time raised by apes. When he starts to question where he came from, the idea of “two worlds, one family” is brought to life. It’s a great message for kids who might be wondering where they came from and how they fit into their world.

This PG-13-rated film is for the older teens on your shopping list. But it’s a great look at adoption from the perspective of the birth mother—a fast-talking, wisecracking teenage mother who wrestles with wanting the best for her child and coming to terms with what this pregnancy means to her and her family.

This online catalog is fabulous for multiracial families. From Chinese knotting crafts to a multiethnic puppet set, this company gives parents a way to celebrate their child’s biological heritage that’s fun for the whole family. It even sells posters that teach emotion-based language in Chinese, Korean, and Russian; alphabet posters in Hindi; and posters about animals, parts of the body, and international festivals in a wide range of languages.

Already a favorite among the preschool and early elementary set, this Disney Junior TV show scored extra points by prominently featuring a positive adoption story line when Doc’s family adopts a baby girl. Head to your nearest Target, Walmart, or Toys “R” Us and load up on Doc.

I’m not even going to suggest the nearly impossible-to-score Hatchimals, so check out this line of Cabbage Patch animals looking for their new forever home. There’s a bulldog, a poodle, and a cat as well as several other options. Each animal comes with its own bowl and brush, and a locket that unlocks the animal’s heartbeat.

Now get shopping, and have a fabulous holiday with your family.