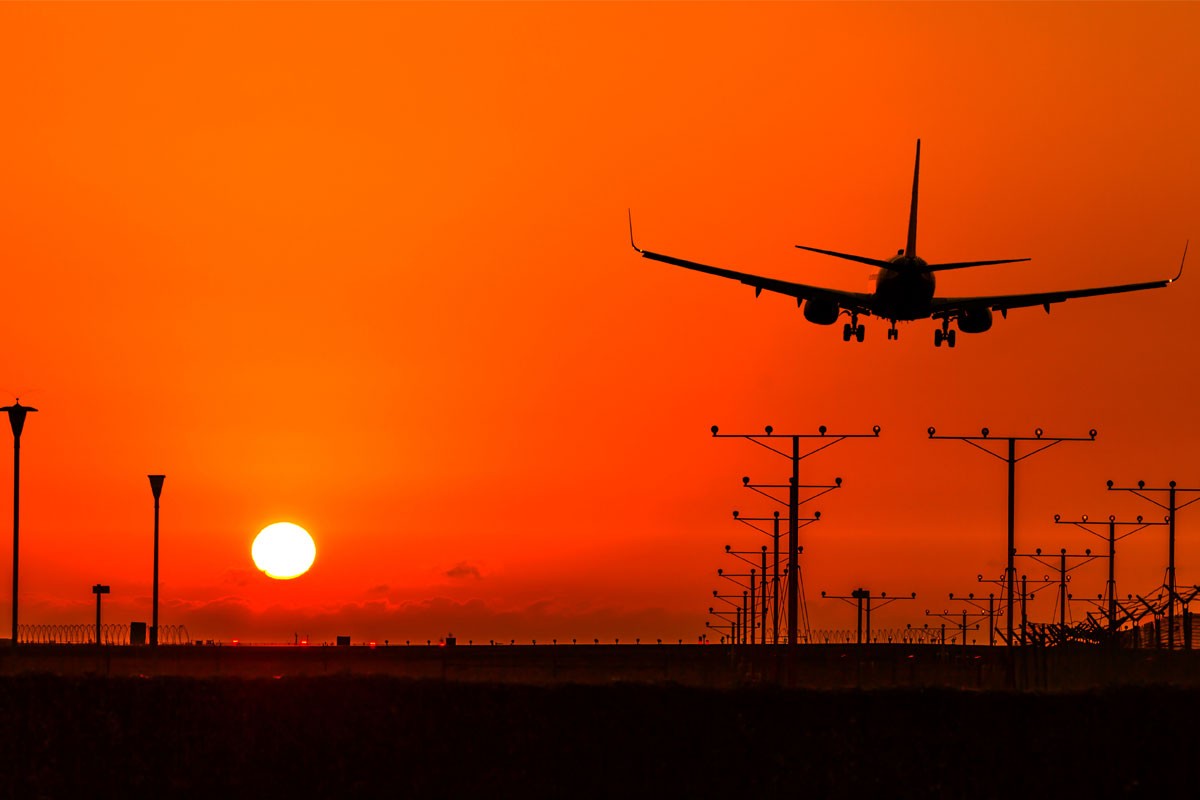 As my plane thundered down the runway and lifted into the air, I took a deep breath.

I thought to myself, That’s it, can’t turn around now. Not that I would have, but with every nerve in my body seemingly standing on end, at least knowing I had an escape route was comforting, even though I knew I would never use it.

It was mid-August, and I was headed to the hot and humid South, 1,300 miles away from my New York City apartment, to meet a woman—the birth mother—who was carrying the baby whom I was adopting and who would become my child.

I had been trading phone calls and texts with Kim* for about two months before I boarded the plane. The exchanges were tentative at first, then grew into something resembling a friendship. We would mostly discuss off-topic things such as watching Beverly Hills 90210 reruns or our favorite characters on The Walking Dead.

She would ask questions about my life in New York City, and I would ask about her life in a rural, southern town. She would often interrupt the flow of pleasant conversation to ask loaded questions about why I wanted to adopt a baby, especially as a solo mother, and my beliefs on everything from child care to education to Christmas traditions.

We were about as different as two women could be, yet we found a shared passion for TV shows, food, and pastimes.

So when she invited me to come visit her—after some gentle nudging on my part—I jumped at the chance. I booked my tickets.

I spent hours sitting in front of my therapist who specializes in adoption and families asking for advice on the best way to form a relationship with Kim and honor the choice she was making without pressuring her.

Kim had sent me a recording of the baby’s heartbeat after an ultrasound—I played that rapid drumbeat over and over and over.

Don’t get attached, I told myself. He’s not yours yet.

But it was too late. I was already attached. On the airplane, I began writing a letter to the baby.

“I’m really nervous. And excited, but in a nervous way. Did I mention I’m nervous?

I had obsessed about what to wear. I wanted to look nice but not too casual, approachable. My mom said no black, my cousin said pants, my friend said shorts. In the end I went with a black wrap dress with blue and white flowers, a jean jacket, and sandals, meaning I listened to no one. Typical.

I got off the airplane and into my rental car. I called Kim when I was about a half hour out from her house. She was breathless, running around her bedroom trying to find the tank top that matched the skirt she had picked out.

She was just as nervous as I was.

We had agreed to meet outside a nail salon, figuring a pedicure would be a good neutral meeting spot and give us something to do while we got to know each other. She had found her tank top and was wearing a white maxi skirt with butterflies on it—butterflies, she told me, in memory of her late sister who loved them and who she liked to keep close.

She was six months pregnant but barely showing. Only when she stood to the side after a big meal could I see the little baby bump.

Conversation with Kim came easy. We laughed a lot, joked a lot. I took her out shopping for maternity clothes (abiding by my strict budget put in place by state law), and we hit up Target and Kohl’s, browsing the aisles like we’d known each other for years instead of two months.

“Everyone in my adoption support group talks about not getting too excited, so that if it fails you have a shorter distance to fall. But how do you NOT get excited?” I wrote in my letter to the baby. “If this all works out I will be a mother in three months or less. And if it doesn’t, it will be a hideously crushing blow, one I can’t even bring myself to consider. And not getting excited isn’t going to change that.”

The topic of the baby rarely even came up until we sat down for dinner. And by then, the vice grip on our comfort level had lessened. We talked about her children and how she raised them. We talked about my plans for a future with the baby—schools, holidays, how I’d already bought a bright yellow onesie with a New York City taxi on it.

We talked about whether or not she’d want to stay in the baby’s life—she jumped back and forth from wanting no contact to maybe getting updates every once in a while.

She drove me around giving me a tour and history of the area—obviously proud of where she came from.

I would duck aside to take notes whenever I could—either when she was in the bathroom or when I was in the bathroom. I wrote down as much as I could remember: how many tattoos she had and the designs, her favorite food, past jobs, family history. I wanted to make sure I could later tell the baby everything I could about the woman who gave birth to him.

At the end of the day, she invited me back to her house. She showed me a video of the ultrasound that I had heard only in that recording. It took my breath away. I kept staring at the screen—my first look at the boy who would become my son, and I was in awe.

She gave me the DVD to take with me. She showed me pictures of her children, and we played with her dog.

In the end, we hugged goodbye, and I drove to my hotel. I got maybe two hours of sleep before I had to get up to catch my flight home.

Little did I know I would be back on the plane soon—not in three months, but in three weeks. My son entered this world 11 weeks early but is now thriving. My relationship with Kim during that stressful time took me on a roller coaster of emotions but has now settled into our new normal.

I like to think of that weekend as the time when I first “met” my son. I loved him from the very start.

*Her name has been changed to protect her privacy.