Adoptive Parents Have Rights for a Reason 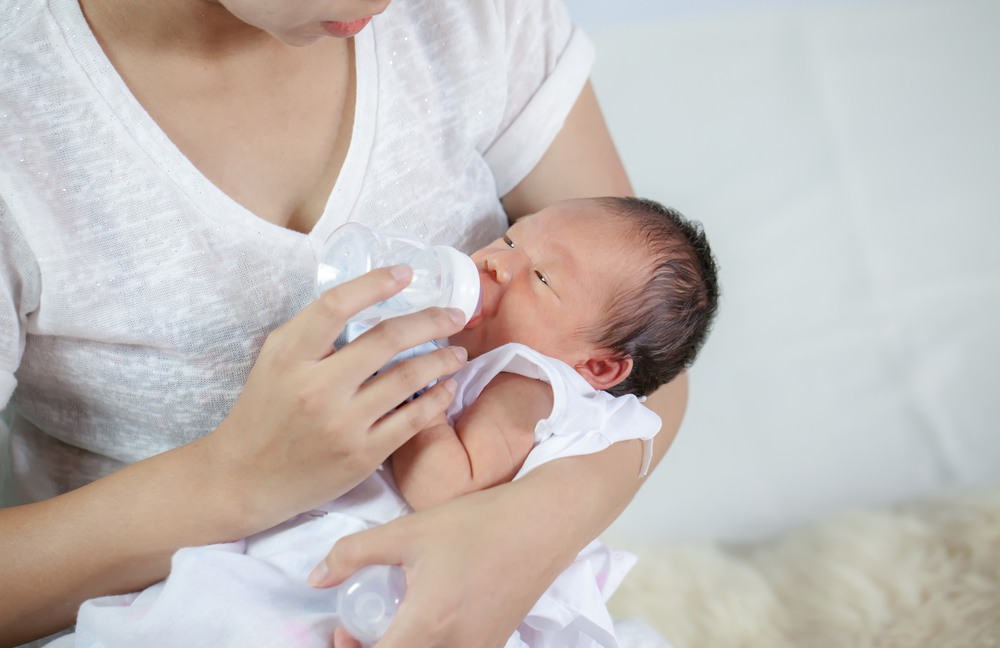 Anyone who watches the Today show knows that Hoda Kotb, a host on the show, recently adopted a baby girl. She also recently returned from maternity leave, which was granted to her legally under the federal Family and Medical Leave Act (FMLA). As I was scrolling through my social networks the morning of her return, I realized that many people, even some of my own friends, were offended that she exercised her right to maternity leave as an adoptive parent and that some even called it a slap in the face to the moms out there who gave birth to their children.

I’m not an adoptive parent, but I do have children of my own. To be honest, the only thing I felt for Kotb was joy because she was able to take a two-month leave from work and bond with her new baby. For many adoptive mothers, the bonding experience is harder. Unlike the birth mother, an adoptive mother hasn’t had the opportunity to begin bonding with the baby in the womb, is likely not able to breastfeed, and is dealing with the stress of the legal proceedings pertaining to the adoption. And even for adoptive parents whose child did not come from a situation in which he or she was abused, neglected, or abandoned, it may still be hard for them to bond with their child.

It should be noted that you are eligible to use the leave under the protection of the FMLA only if you have worked for your employer for more than 12 months, your company has more than 50 employees within 75 miles of the work site, and you have worked a minimum of 1,250 hours within 12 months before taking the leave. Also, using the FMLA does not mean that your employer is obligated to give you paid leave—under this federal law, your employer is obligated to give you only up to 12 weeks of unpaid, job-protected leave per year for certain family and medical reasons. The employee can also use it for reasons other than adoption, such as the birth of a newborn or even the addition of a new foster child, or to care for another immediate family member with a serious health condition. The employee can also use the unpaid leave if she becomes unable to work because of a temporary medical condition.

Even temporary employees fall under the protection of the FMLA, and their time on the job at the company counts. Simply put, the FMLA was designed to protect you when “life happens” because we can’t always schedule a pregnancy and don’t have any control over when our adoption will finally be approved or when a life-threatening illness will occur to us or a loved one.

To insinuate that Kotb’s using federal leave is wrong or offensive to women who did give birth is offensive in and of itself. People in the United States work too much, and we should be able to take leaves of absence for any serious family or medical reason, within reason and without fear of losing one’s job. As a whole, Americans are overworked and underpaid, and employers should be offering more in terms of sick days, family leave time, and other benefits.

Because adoptive and foster parents are so crucial to a functioning society—by providing homes for children who are unwanted, unplanned, or have parents who are unable to care for them—they have been included in the FMLA since it was enacted into law in 1993. As a society, we should be rallying around those who choose to adopt and foster so that their families can feel the support of their communities behind them. The transition for their families in the early days will be easier and can even help ensure there is an overall positive outcome in the life of that child or children who were placed into foster care or adopted. It should also be noted that many adopted children are originally placed into the foster-care system after being taken from parents who were unable to provide for them or were somehow abusive or neglectful, so it is crucial that those children have the support of those around them during this difficult time.

Instead of being angry with adoptive parents for using the rights given to them through federal law and the FMLA, we should be trying to give them what they really deserve—a standing ovation, the support of their community, and maybe even a casserole during the transition period.

Are you thinking about adoption, or are you a Solo Mom who has adopted? Join our Tribe of Sisters for support and connection.