What to Expect from an Alcoholics Anonymous Meeting 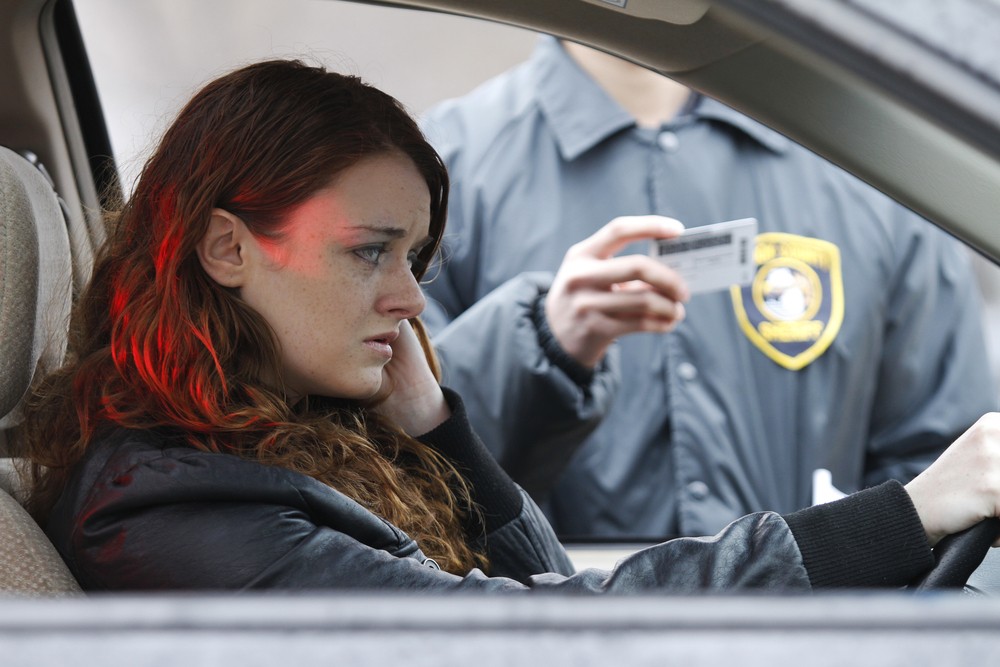 The ins and outs of court ordered AA

Q: I was arrested for driving under the influence, and now I’m court-ordered to go to Alcoholics Anonymous meetings. All I know of AA is what I’ve seen on TV and in movies, so I have no idea what to expect. Can you give me a general idea what I’m in for?

I’m worried about gossip, as I live in a small town. I don’t want my kids hearing that some other kids’ parent saw me at an AA meeting. Should I go somewhere out of town?

I can’t believe I’m being forced to do this—I made a mistake, but that doesn’t mean I’m an alcoholic. Don’t you think it’s wrong to make people go to these meetings if they are not even alcoholics? What am I supposed to say about why I am there?

A: There are many different kinds of AA meetings, and the “flavor” of meetings can vary a lot from region to region. With that said, here is some general information to help you feel more prepared.

Being arrested for driving under the influence is a stressful event in and of itself. I encourage you to consider talking to a substance abuse counselor or therapist, if you haven’t done so already, to help you figure out whether and to what extent you have a drinking problem, and what things you might do to avoid future problems related to drinking. I hope things improve for you, and I wish you the best of luck.