What Parents Need to Know About Palcohol, Freeze-Dried Alcohol 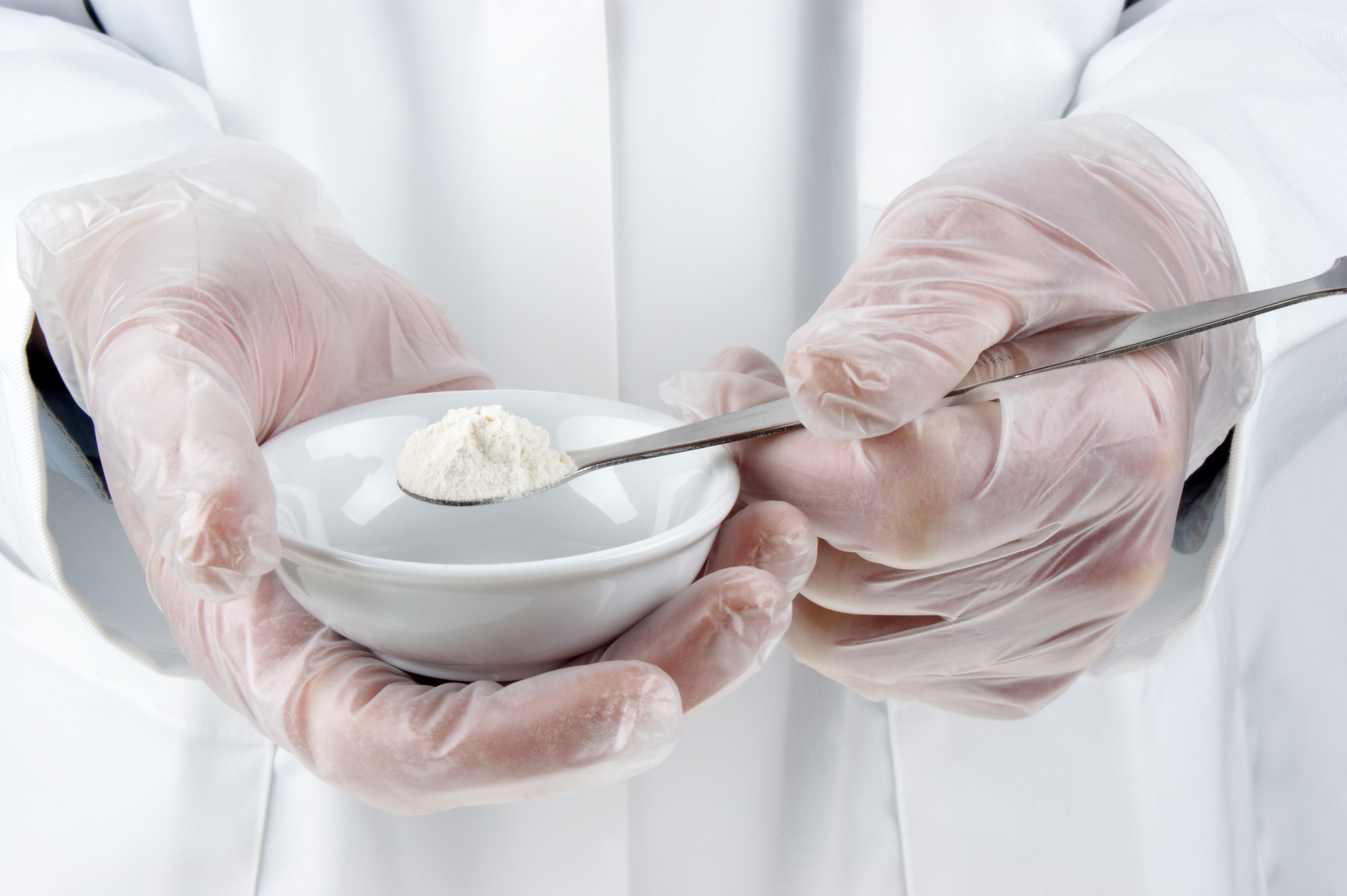 You may have heard about Palcohol, a new product that is essentially freeze-dried alcohol packaged in a small pouch. Palcohol’s creator, Mark Phillips, has promoted his product as a convenient alternative to liquid alcohol. He said he came up with the idea as a solution for people who want to enjoy alcohol after engaging in outdoor activities, such as hiking, but don’t want to lug alcohol around in liquid form. He hopes Palcohol will be available for sale in the United States this summer.

But not everyone thinks Palcohol is a good or safe idea. Opponents cite public-health concerns, and numerous states have already banned or moved to ban powdered alcohol in their areas. New York senator Charles Schumer is attempting to have it banned at the federal level as well. Many of the concerns about the product focus on the potential danger to children, teenagers, and young adults. Here’s what parents should know about Palcohol.

Because it’s a powder, Palcohol can be more easily hidden or smuggled into places where alcohol might not otherwise be welcome or legal.

The product’s motto is “Take your Pal wherever you go!” That, critics say, increases its appeal to underage drinkers and those trying to conceal their alcohol use. Palcohol could also be snuck into people’s drinks as a type of date-rape drug.

Palcohol can also be snorted, making it a popular vehicle for substance abuse, particularly among young people, with significant associated risks.

Supporters of Palcohol downplay this concern, saying that snorting it would cause physical pain that would not be appealing. An earlier version of Palcohol’s website had the following “warning,” which does little to alleviate this legitimate concern: “Yes, you can snort it. And you’ll get drunk almost instantly because the alcohol will be absorbed so quickly in your nose. Good idea? No. It will mess you up. Use Palcohol responsibly.” (That wording has since been amended after some controversy.)

Because it is a powder, Palcohol easily can be mixed with other drugs, such as heroin.

Mixing drugs has been associated with an increased risk of drug overdose. Public-health specialists are concerned, understandably, that alcohol in powder form will heighten this risk.

Palcohol comes in different flavors, which could make it appealing to young children who stumble upon it and don’t realize what it is.

One of the cocktail flavors, for instance, is “Lemon Drop.”

The fact that Palcohol is in a different form than conventional liquid alcohol may increase the risk of unintentional misuse and accidental overdose by those who don’t understand its potency.

The FDA issued a statement urging caution regarding a similar product, powdered caffeine, after its use was linked to at least two deaths last year. The parents in one of those cases, Dennis and Katie Stiner of LaGrange, Ohio, have filed a lawsuit against Amazon, claiming it failed to provide adequate warnings when it sold the powder to their 18-year-old son, Logan. According to the medical examiner’s reports, Logan Stiner died of “cardiac arrhythmia and seizure caused by acute caffeine toxicity.”

As parents, we need to monitor what is happening on the state, federal, and international level with Palcohol and other powdered substances, and talk with our children about the potential dangers of these products.