It’s a Matter of Life or Death 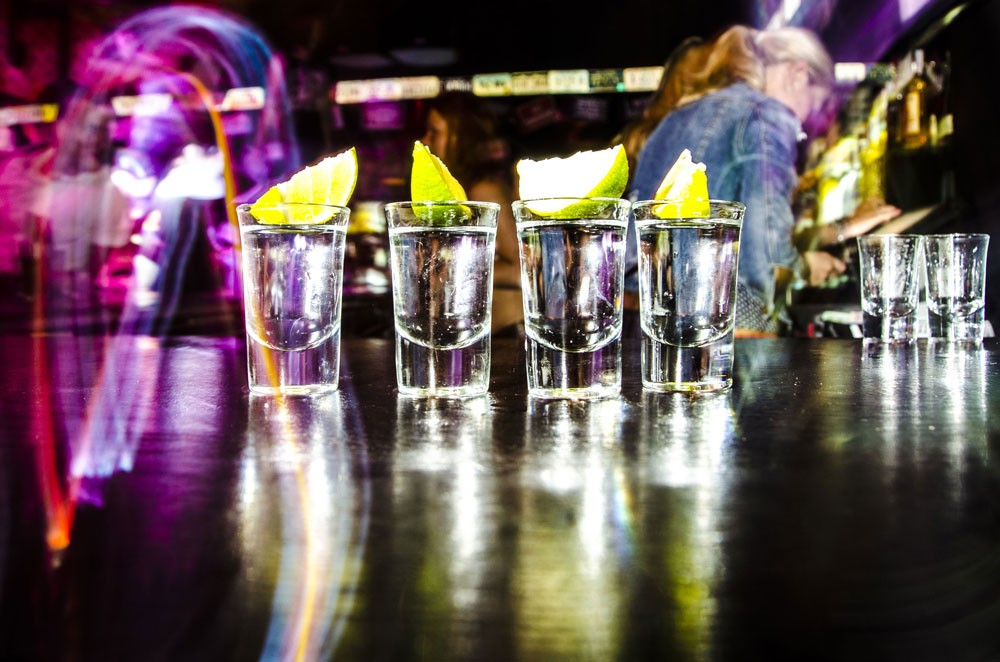 Six things that can increase your risk of death by overdose

One of the toughest parts of my job as a substance-abuse therapist is when clients or their loved ones die from drug overdose. Sadly, fatal overdose is one of the many risks of substance abuse, and overdose is becoming increasingly prevalent; according to statistics from the Centers for Disease Control and Prevention (CDC), it is now the leading cause of injury death in the United States, killing more Americans per year than automobile accidents. The CDC reports that every day in the United States, an estimated 120 people die of fatal drug overdose, while another 6,748 are treated in emergency rooms for drug abuse–related medical emergencies.

When I talk to clients about the risk of overdose, I choose my words carefully, making sure not to say that there are ways to abuse drugs with decreased risk. I would not want to give my clients a false sense of security about their own or a loved one’s substance abuse—it would be a lie to say there is a sure way to abuse drugs safely. When you abuse substances, there are risks, period, and death is one of them. Screenwriter Aaron Sorkin made an important statement to this effect after his friend Philip Seymour Hoffman was found dead with a needle in his arm. Sorkin took issue with calling Hoffman’s death an overdose, commenting, “We should stop implying that if he’d just taken the proper amount, then everything would have been fine. He didn’t die because he was partying too hard or because he was depressed—he died because he was an addict on a day of the week with a y in it.”

Having said that, certain factors will increase a person’s risk of death by overdose, and, in my opinion, providing education about risk-increasing factors has some chance (though by no means any certainty) of helping some people stay alive longer, perhaps long enough to get help and find recovery. Knowing these factors may also help loved ones decide to advise or intervene in instances where they know a particular behavior or set of circumstances is especially risky.

Although this is by no means an exhaustive list, the following are six common factors that can increase your risk of fatal overdose.

1. Heroin use in general, especially using heroin while alone.

The latest figures from the CDC are alarming. In the 12-month period between 2012 and 2013, heroin overdose deaths in the United States leaped from just under 6,000 to more than 8,000, a 39% increase! Simply put, any heroin use is dangerous and potentially deadly. It is especially so if the person using heroin is alone, and therefore nobody is there to notice signs of an overdose in progress.

2. Using drugs (including alcohol and prescription medications) in combination.

This is dangerous because the ways in which drugs interact can be complicated and unpredictable, causing unintended and potentially fatal effects, and sometimes complicating or thwarting medical intervention. An especially dangerous mix is using sedating substances in combination, such as drinking alcohol along with using benzodiazepines (anti-anxiety medications). Combined sedatives can easily suppress breathing, causing death.

Binge drinking continues to be rampant on college campuses, and many people do not think of binge drinking as deadly, yet the CDC reports that an average of six people die in the United States per day from alcohol poisoning (another term for alcohol overdose). Fatalities occur when the liver’s ability to process alcohol is overwhelmed and excessive amounts of alcohol are in the bloodstream. This can shut down the brain’s life-sustaining functions such as breathing, temperature regulation, and heart rate. Meanwhile, the person’s blood-alcohol level can continue rising, posing increasing danger even after the person is unconscious. A person who has passed out from excessive drinking should not be presumed fine and left to “sleep it off.”

4. Resuming drug use after a period of not using the drug (sometimes because the person has been incarcerated or has been in treatment).

When those with addiction stop using a drug for a period of time, they experience reduced tolerance, meaning that their body’s ability to process more and more of the substance has reversed direction. If you resume using the substance after a period of being without it, your body is unlikely to be able to tolerate the amount that you were accustomed to using. This is frequently a cause or contributor of overdose deaths.

Overdose can be more likely when drugs are acquired from unknown sources because the drug might be cut with one or more other substances to affect potency or stretch out the supply, a common practice among drug dealers. The “other substances” can be anything from rat poison to medications (note the above item on drug-combination deaths), and the effect of the drug can be less predictable.

6. Receiving lifesaving medical intervention for an overdose, such as Narcan and/or emergency-room treatment, without following it up with a comprehensive substance-abuse assessment and, if indicated, treatment.

One great asset in saving the lives of people with addiction has been the increasing availability of Narcan, also known as naloxone, a substance administered by nasal spray or injection that can reverse an opiate overdose in progress. One problem that can accompany it, though, is when this or other lifesaving measures stop when the person becomes medically stable—when the person’s initial care isn’t followed up with a comprehensive substance-abuse assessment and, if needed, treatment. If the overdose is part of an addiction, the person has lost control over the ability to refrain from using drugs and is highly likely to go back to using drugs without help. And those who believe that because they survived one overdose they can survive another may engage in even riskier behaviors.

It is my hope that, as we become more aware of the nature and risks of substance abuse, we become a society where treatment and recovery are more widespread and where deaths related to substance abuse become less and less common. As it stands now, we are in the midst of a public-health emergency. It is urgent that we do our best to take care of one another.